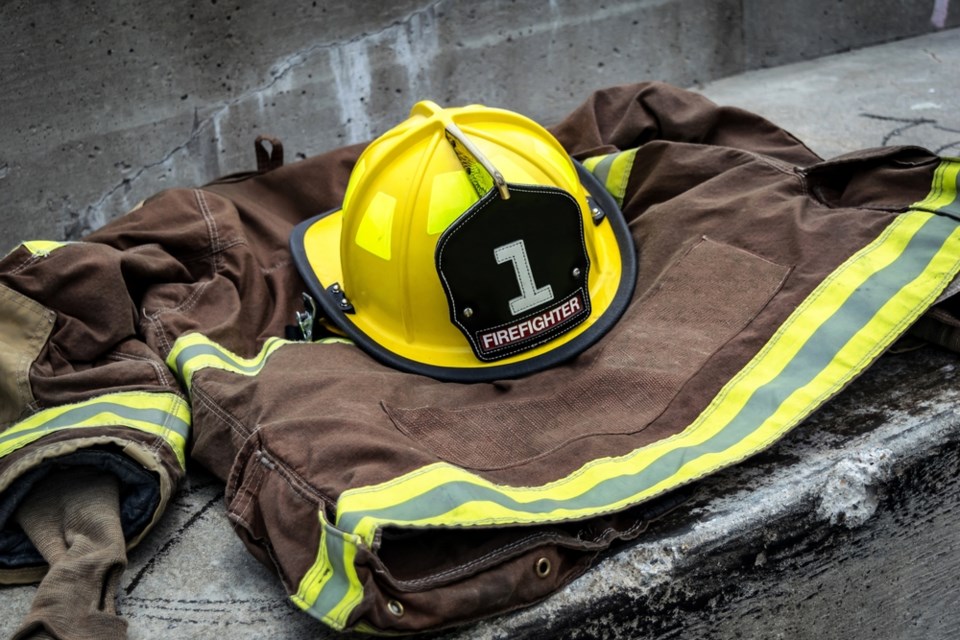 Across the province, both professional and volunteers firefighters will now have access to workers compensation coverage for six additional types of cancer.

Prostate, skin, breast, cervical, and ovarian cancer, as well as multiple myeloma, will be added to the list of occupational diseases with presumptive coverage for firefighters.

Under presumptive coverage, if a firefighter is diagnosed with such an ailment then it is presumed the disease is work related.

Saskatchewan now has presumptive coverage for 15 forms of cancer for firefighters, as well as for heart injury.

“We would like to thank the Government of Saskatchewan for providing some of the highest numbers of presumptive coverage for firefighters in the country,” Saskatchewan Professional Firefighters and Paramedics Association president Lloyd Zwack said in a press release.

The amendments will kick in on Nov. 15.

Penny mine explorer faces challenge with promising property
Jan 24, 2020 9:00 AM