Parents going back to work in early May as part of the re-opening plan will now able to access government childcare set up in March due to the pandemic
Apr 30, 2020 3:17 PM By: Larissa Kurz 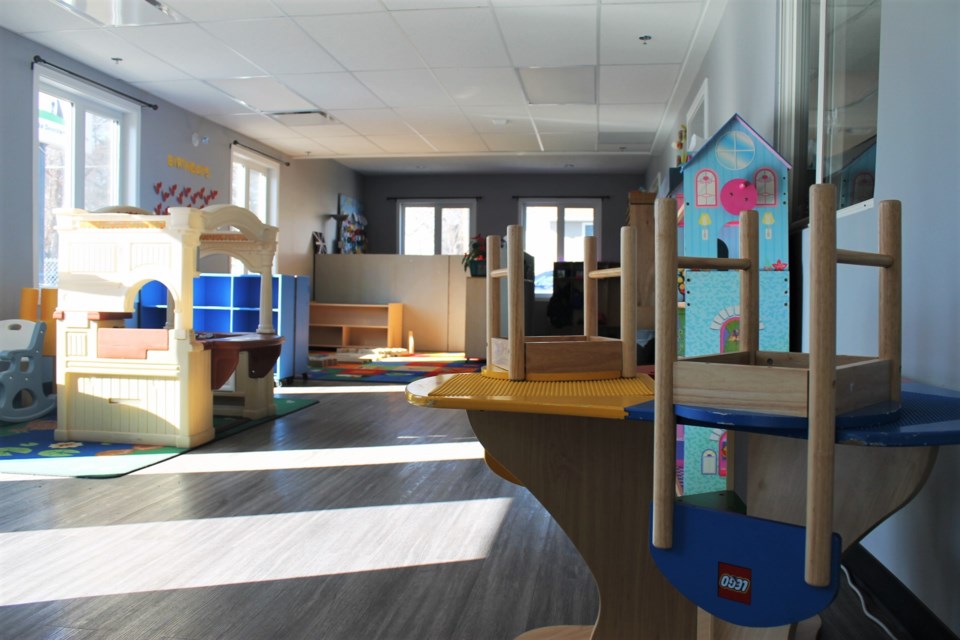 Parents who will be returning to work under either the Phase One or Phase Two re-opening measures in Saskatchewan will be given access to the licenced child care services currently available in schools.

The 2,100 government-sanctioned spaces were previously only made available to pandemic response workers, after the closure and limitations placed on child care services in March.

The Government of Saskatchewan has now announced that there is enough capacity within those spaces to expand availability to other workers who are returning to their jobs as part of the first two phases of the Re-Open Saskatchewan Plan.

“As we move to gradually re-open Saskatchewan, we know that parents, caregivers and families returning to work will need child care support, and we are helping them by ensuring their children are safe and well cared for,” Deputy Premier and Education Minister Gordon Wyant said in a press release. “I want to recognize and extend my sincere appreciation to child care centres and staff who have continued to operate to provide this important service.”

The 47 school-based centres will continue to operate within guidelines from the province’s chief medical officer.

Other non-school based childcare centres still operating in the province will also be continuing to follow the limitations and guidelines placed on their operations in March.

Parents can now submit an application form for one of the school-based childcare spots which can be found online at saskatchewan.ca/covid19-childcare.