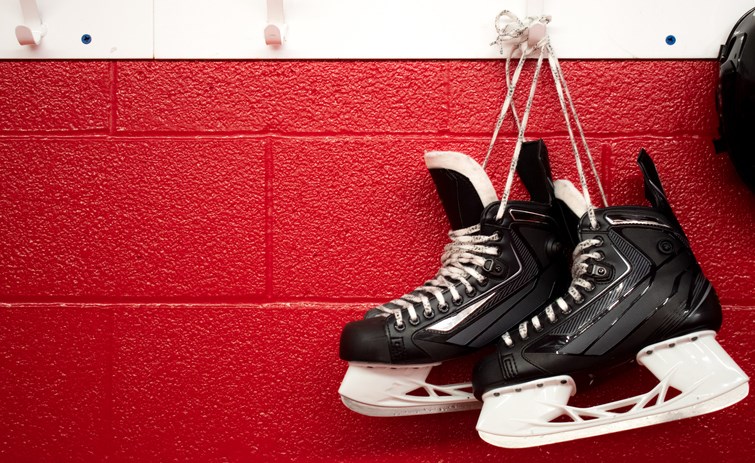 Exciting times could be ahead for male First Nations’ hockey players in the province.

Many questions were brought up at the meeting such as how many teams & divisions, where games will be contested & who the league is open to.

While these questions still need to be answered, Morley Watson, First Vice-Chief of the Federation of Sovereign Indigenous Nations in charge of Sports and Recreation, was happy with the first meeting. He believes there could be 24-30 teams competing in the league.

Ochapowace, Cote, Keeseekoose, George Gordon, Peter Ballantyne, Yellowquill, Little Pine, Ahtakakoop, and Lac La Ronge were some of the communities represented at the meeting. Should the league be formed there will likely be two divisions. The league will be sanctioned by the Saskatchewan Hockey Association.

Watson says the reason for the formation of the new league is because First Nations people are victims of systemic racism.

“We have faced it many times, and you can only know that when your the one that is facing the racism. If there is racism on the streets you know there Is going to be racism in the board room and on the ice and so on and so forth.”

The new league will have strict rules. Everyone involved will be held to a high standard. Watson feels the league is more important to First Nations’ people than just playing the sport of hockey.

“A league like this I think can do things for us,” Watson says. “Not everybody's gonna play junior hockey or CIS hockey, but if they can play good hockey and just become good citizens through the sport of hockey then that’s a good thing as well.”

“The league has a lot of potential and by potential I don't mean winning and losing, but the development of a lot of fine young people,” Watson adds. “A lot of them go on to get education, they come home and help develop our communities and those are the kind of people that we can build around and so I think this league will be good because it is going to create opportunity.”

The league has the potential to be beneficial for First Nations’ people and communities in Saskatchewan. Time will tell if it will get off the ground. The FSIN has called a provincial-wide meeting of interested senior hockey clubs and authorities to be held Sunday, July 19th in Saskatoon.