Last year, 21,473 workers were injured in Saskatchewan workplaces, with 36 individuals dying from these work-related incidents
Jun 25, 2020 12:30 PM By: MooseJawToday.Com Staff 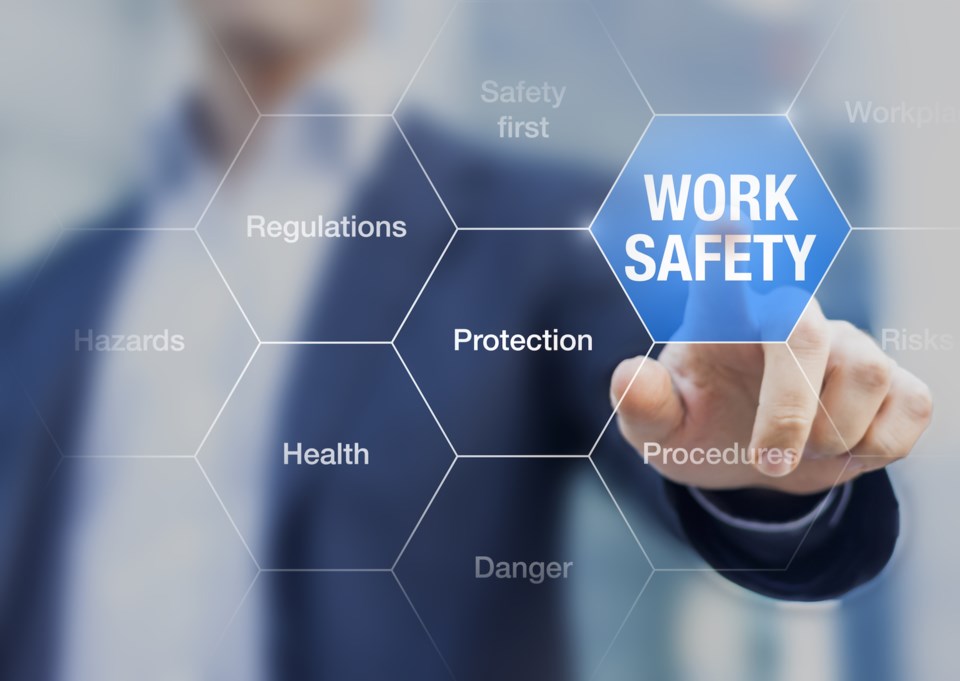 The number of workers who died on the job in Saskatchewan last year declined by 12 compared to 2018, which the Workers’ Compensation Board (WCB) says is positive but shows more work is needed.

Last year, 21,473 workers were injured in Saskatchewan workplaces, with 36 individuals dying from these work-related incidents, a news release from the WCB explained. Of those deaths, 17 were from occupational disease, seven were from traumatic events, five were from heart attacks, four were from motor vehicle incidents, and three were from medical complications.

The top five body parts injured were the hand, back, leg, arm, and multiple parts at once.

“Every single one of these work-related deaths is a tragedy. The impact of each loss is felt by family members and communities. It is so important for all of us to continue working to keep our workplaces safe,” Phil Germain, WCB CEO, said in the news release that provided highlights from the organization’s annual general meeting on June 24.

In 2019, for the fourth year in a row, 88 per cent of Saskatchewan employers had zero injuries and zero fatalities in their workplaces.

“Thanks to the health and safety efforts of workers, employers, safety associations and labour unions, our workplace injury rate has dropped from the second-highest in Canada to fourth among Canadian provinces,” said Germain. “While this suggests we still have plenty of work to do, it also demonstrates that we are heading in the right direction.”

The WCB remained fully funded last year, which allowed it to support its customers, the workers and employers in the province. At 115 per cent funded at year-end, the organization was able to cover costs of all claims in the system. This upheld the WCB’s commitment to workers and employers to operate an effective and efficient compensation system.

According to the WCB’s annual report, it received $281 million in claims costs last year, had premium revenues of $267.2 million, had investment income of $277.1 million, and paid out $222 million in compensation costs.

However, while last year was positive for the organization, 2020 might not be as rosy due to the pandemic’s effects.

“Because of COVID-19 and the impact of the pandemic response on global, Canadian and Saskatchewan economies, a decrease in employer payroll in 2020 – combined with a decline in investment markets – has put pressure on the WCB’s strong financial position,” WCB chairman Gord Dobrowolsky said.

The leading challenges the WCB will face this year include a new operating paradigm due to the coronavirus, financial management and market volatility, the news release said. Since the pandemic has affected workers and businesses, the WCB expects to see the fallout for a while. However, the pandemic response has also created opportunities for the organization to improve its customer service.