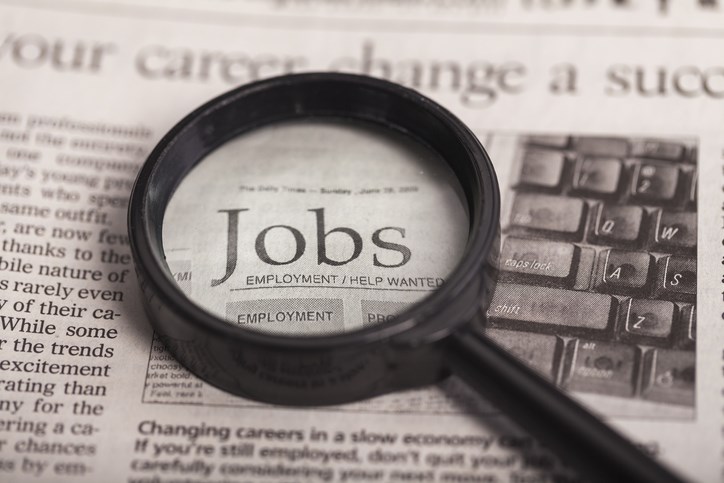 Five hundred more people were employed in September than the previous month, according to the monthly Statistics Canada Labour Force Survey.

The region has 51,600 employed, but there are still 1,000 fewer jobs than in February before the pandemic closed so many businesses.

This region had 3,400 unemployed at the end of September, compared with 2,600 in February,

There were 53,300 employees available for work — an increase of 200 since before the pandemic.

The unemployment rate was 6.2 per cent compared with 4.7 per cent in February.

The Saskatchewan unemployment rate of 7.9 per cent, the second lowest in Canada, compared with 5.4 per cent a year ago.

Highest unemployment rate is the Saskatoon/Biggar region at 9.6 per cent followed by eight per cent in the Prince Albert Northern region and Regina/Moose Mountain at 7.4 per cent.