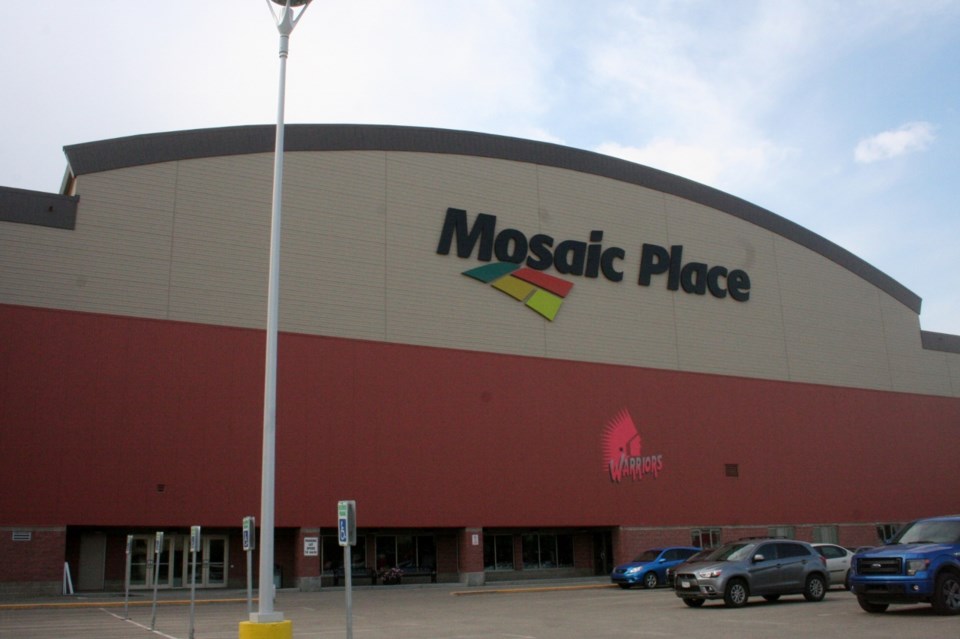 Award-winning country artist and music superstar Brad Paisley is coming to Moose Jaw in March during the only Saskatchewan stop on his 2020 World Tour.

“We are excited for the opportunity to showcase Mosaic Place hosting the world-class entertainer Brad Paisley, (who is) making Mosaic Place the only Saskatchewan stop on his world tour,” said Ryan MacIvor, district general manager of Spectra Venue Management at Mosaic Place, in a news release.

Paisley is a critically acclaimed singer, songwriter, guitarist and entertainer whose talents have earned him numerous awards, including three Grammys, two American Music Awards, 15 Academy of Country Music Awards and 14 Country Music Association Awards (including Entertainer of the Year), among many others.

Paisley has written 21 of his 24 No. 1 hits and has accumulated more than 20 million career total worldwide album sales, track downloads and streaming equivalents.