Consumer confidence levels in food system higher than ever

Results from the Canadian Centre for Food Integrity’s annual survey
Nov 23, 2020 9:00 AM By: Ron Walter 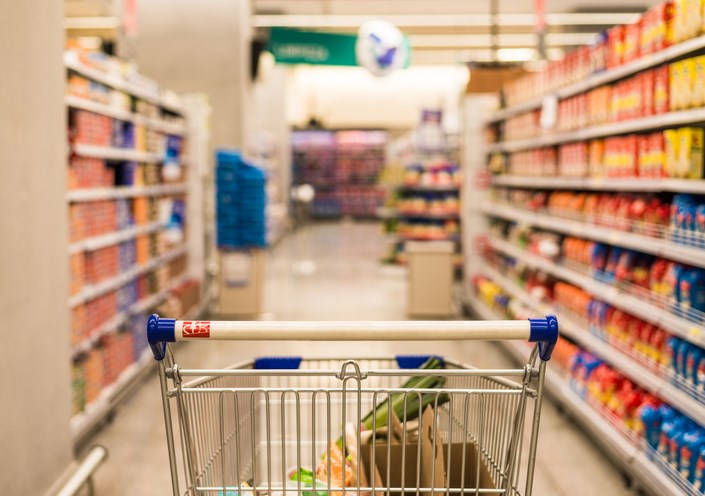 After experiencing the pandemic, COVID outbreaks among food processors, and panic buying, trust in Canada’s food system is at an all-time high.

Farmers are rated first in trust overall, first for providing information, and for food safety.

Scientists and researchers are rated second overall and tie for first in providing information.

Only six per cent have a high level of trust in politicians.

Canadians who think the food system is headed in the right direction are at an all-time high with a 12 point increase to 47 per cent from last year.

In 2016, only 30 per cent believed the food system was going in the right direction.

Only one in six felt the food system was headed in the wrong direction, down from one in five in 2016. More Canadians under age 55 feel the system is headed down the wrong aisle.

Respondents praised the food industry's response to COVID-19 with nearly nine in 10 saying the system will ensure availability of healthy food.

Worries have increased about food affordability, the economy, federal deficit, and unemployment taking big jumps by up to 10 per cent.

Fifty-one per cent have less money during the pandemic to buy food.

Sustainability — food options and industry practices that address the environment — are important.

Main issues of worry are cost of food, 56 per cent; the economy, 55 per cent; keeping healthy food affordable, 53 per cent; safety of imported food, 51 per cent; federal deficit, 50 per cent; and food safety, 45 per cent.

Fifty-five per cent actively seek food items with less packaging while 47 per cent hunt for food with less impact on the environment.

Just over one in three look for information about sustainable food production and plant-based meat alternatives.

Two in five get information by Googling, with about one in three using websites, or health care providers.

The survey included 2,903 people from across Canada in August.