Clare's Law will come into force in Saskatchewan on Monday, to protect potential victims of domestic abuse
Jun 26, 2020 5:25 PM By: Larissa Kurz 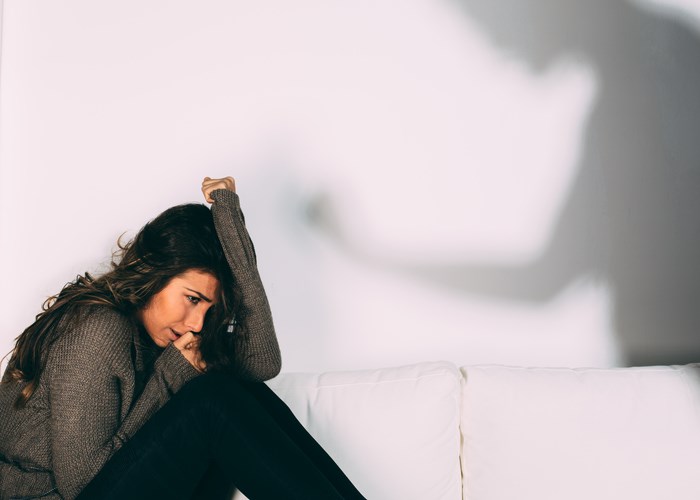 The Interpersonal Violence Disclosure Protocol Act, also known as Clare’s Law as it was modelled after the legislation that began in the United Kingdom in 2014, allows police to share information about an intimate partner’s past violent or abusive behaviour with residents who may be at risk of domestic abuse.

Clare’s Law requires an application to municipal police to release any information, which will undergo a review process to determine if any privacy laws could be violated by doing so.

Applications can be made on a right-to-ask and right-to-know model, meaning that any residents may request the information if they may be at risk of domestic violence (right to ask) or they have been identified by police as at risk (right to know).

Saskatchewan is the first province to bring Clare’s Law to Canada, first introducing the legislation in 2018.

The final draft of the bill was voted through unanimously in the spring of 2019, after careful development in consultation with a number of provincial policing bodies, including the Provincial Association of Transition Houses.

“We’re very pleased about Clare’s Law coming into effect,” said PATH executive director Jo-Anne Dusel. “If we can save even one life, this will be well worth the work and the effort of implementing this legislation. I hope to see individuals who are having a gut feeling that something’s not okay taking advantage of this legislation to find out if there is something about a partner’s history that they need to know.”

PATH was also consulted as a provincial committee developed the protocols for how the new legislation will be implemented and will also be involved in the application review process once Clare’s Law is in full effect.

“We understand that Clare’s Law isn’t a piece of legislation that’s going to be helpful for everyone experiencing intimate partner violence,” continued Dusel. “But our hope is that people who are just beginning relationships and are starting to see warning signs [or] perhaps a family member or friend is concerned about someone who may be at risk, this would allow them to make an application under Clare’s Law to see if there’s a history to be shared for a person’s safety.”

For Dusel, as a transition house representative, implementing protective legislature like Clare’s Law is an important step for the province, especially as Saskatchewan has one of the highest rates of domestic violence in Canada.

Dusel hopes to see the province continue to build supports for victims of domestic violence, and raise awareness of the issue to help protect potential victims before they become victims.

“One of the things we’ve been advocating for some time is the need to denormalize this kind of violence in Saskatchewan, and we feel there are a couple of levels that needs to be done on,” said Dusel.

Dusel would like to see more provincial programs, including a public awareness campaign about domestic violence and the addition of healthy relationship education into school curriculums.

All municipal police services will be participating in Clare’s Law.

Saskatchewan RCMP will not be participating, indicating that while it played a role in the development of the legislation, it is subject to federal privacy legislation that is not compliant with Clare’s Law.

Minister of Justice Don Morgan has reached out to federal ministers to address the RCMP’s decision.