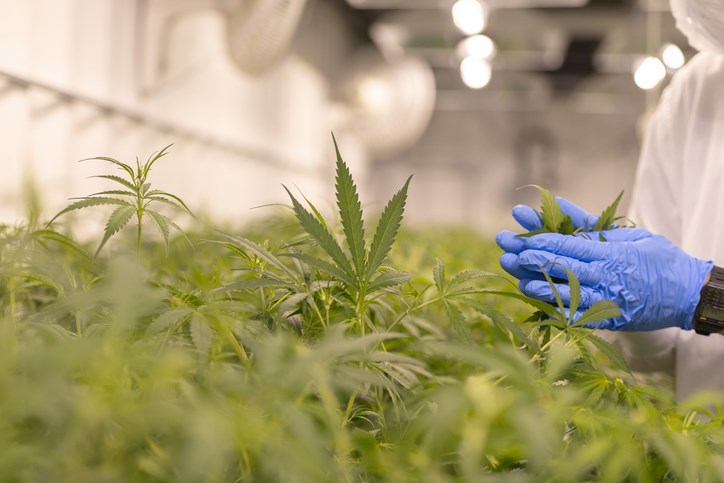 Led by surging cannabis sales, farm cash receipts in the first half of the year bucked the general decline caused by the coronavirus.

Receipts of $16.7 billion increased 5.2 per cent over 2019, says the Statistics Canada report.

Without a 62 per cent increase — $685 million — in cannabis sales, farm cash receipts would have increased a mere .8 per cent.

Higher crop receipts of $1.3 billion helped offset a $629 million decline in livestock sales. The decrease was caused by market restrictions when COVID-19 broke out.

Lentil receipts tripled to $604 million with better prices and increased exports to India and Turkey.

Durum income was up one-fifth to a $414 million increase, with two-thirds from price and one-third in volume. Durum demand was driven by pandemic demand for pasta and flour.

Wheat sales were up almost eight per cent to $1.5 billion.

Livestock receipts dropped 9.5 per cent to $6 billion as COVID-19 outbreaks at packers cut off market channels.

Income from cattle and calves declined 18 per cent to $1.1 billion,  while hog receipts fell 18 per cent on lower prices and as plants across the continent shut over COVID-19 outbreaks.

In supply managed sectors, egg income was up 4.7 per cent on higher volume while milk income edged down .8 per cent.

Crop insurance payouts, pushed by the late wet harvest of 2019, were up 69 per cent with $21 million of the increase to Saskatchewan and $36 million to Manitoba.