Convenience and staying away from crowds has changed habits.
Feb 7, 2021 9:00 AM By: Ron Walter 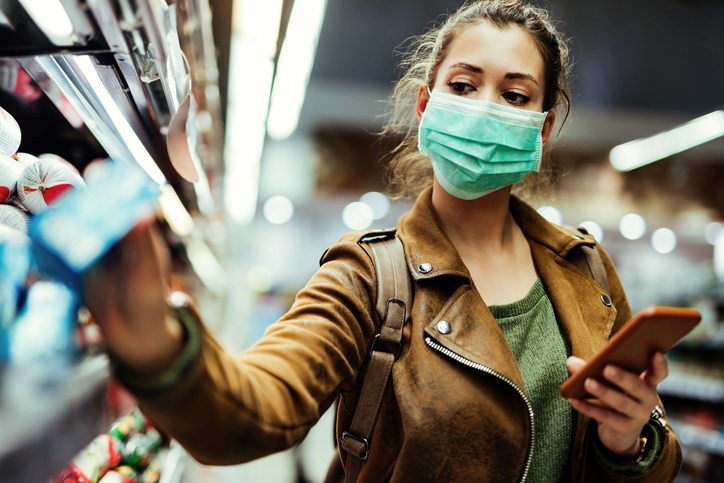 Considering the food price report predicted food price increases of between three per cent and five per cent, he told Canadian Grocer he thought buyers might be more frugal and strategic in their shopping habits.

The price increases are expected to add $695 a year to the grocery bill for a family of four, ringing up the total to just under $14,000.

According to the Food Price Report ,meat and vegetable prices could increase up to 6.5 per cent with dairy prices up three per cent and bakery goods up two per cent.

Restaurant prices and seafood increases will be up to four per cent.

Another surprise in the Angus Reid poll was the decline in Canadians planning to diet to 30 per cent from 42 per cent in the previous annual survey. With COVID, eating, snacking and drinking at home have increased weight gains.

Convenience and staying away from crowds and possibly infected people has changed habits. Seven per cent will do online shopping this year compared with three per cent last year.

Plans to buy in bulk increased by two points to 43 per cent.