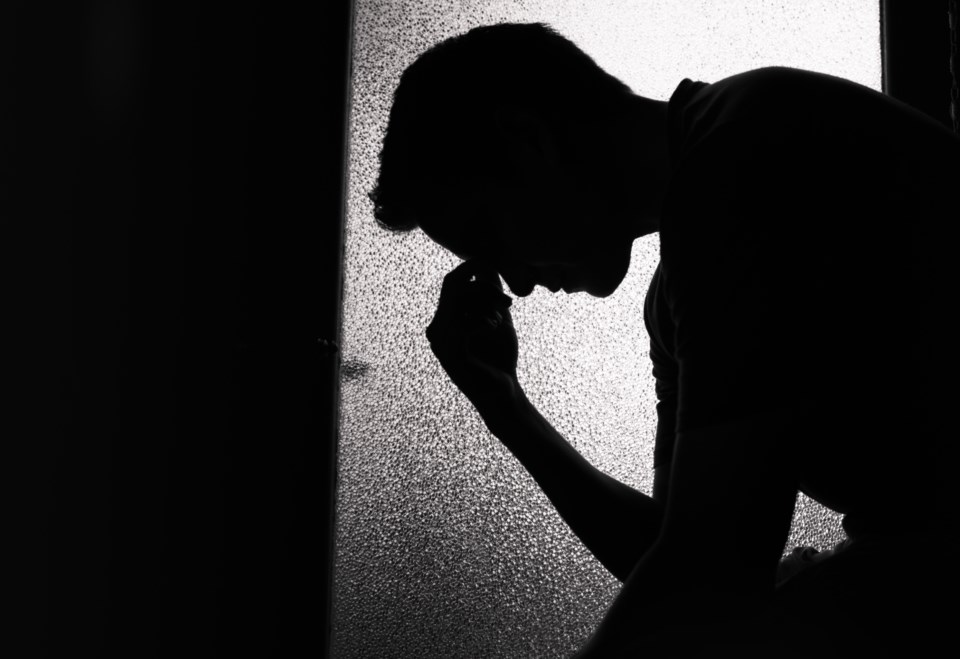 (Getty Images)
When former National Hockey League enforcer Dan Carcillo came forward with claims of hazing, abuse and bullying through his time in the Canadian Hockey League, it opened a greater conversation about how hockey teams across the country conduct their locker room business.

Carcillo – who played four seasons in the Ontario Hockey League, including three with the Sarnia Sting, and went on to a 10-year NHL career – filed a class-action lawsuit against the CHL on June 18, alleging players were “routinely victims of hazing, bullying, physical and verbal harassment, physical assault, sexual harassment, and sexual assault.”

Former Lethbridge Hurricanes and Prince Albert Raiders player Garrett Taylor is also part of the suit, claiming the humiliation of receiving the ‘garbage-bag treatment’ after being released from the Hurricanes caused life-long trauma.

That was where things stood until this week, when a former WHL player who played for two teams in the league revealed his own story of abuse that largely fit in with the awful claims laid out in the class action suit. The name of that player and the teams he played for hasn’t been revealed.

On Friday, the CHL released a statement condemning such actions and announcing the formation of an independent review panel “to thoroughly review the current policies and practices in our leagues that relate to hazing, abuse, harassment and bullying and the allegation that players do not feel comfortable reporting behaviours that contravene these policies.”

“We are deeply troubled by the allegations in the recently announced class action, many of which are historic in nature and we believe are not indicative of the leading experience our players receive in the CHL today,” the league said in the statement announcing the panel. “Regardless of the timing, we are taking the claims very seriously as the protection of our players has been and will always be our primary concern.”

A panel chair will be announced in the near future, and the review process is expected to be completed in time for the coming season.

The CHL has taken steps in recent years to combat abuse, largely stemming from the Sheldon Kennedy and Theoren Fleury revelations in the late 2000s. Their Players First program includes provisions that provide zero tolerance of any kind of abuse, harassment or bullying.

The statement also included a reminder that players are encouraged to raise complaints to their coach, general manager, police liaison, player liaison, governor or board member or any league official. If the complaint is of a criminal nature, those involved are encouraged to contact police.

The class action is the most recent lawsuit of its kind to hit the U21 loop -- which includes the WHL, OHL and Quebec Major Junior Hockey League -- as the CHL settled a minimum wage dispute for $30 million on May 15, with insurance covering the payout.

The full statement can be read here.