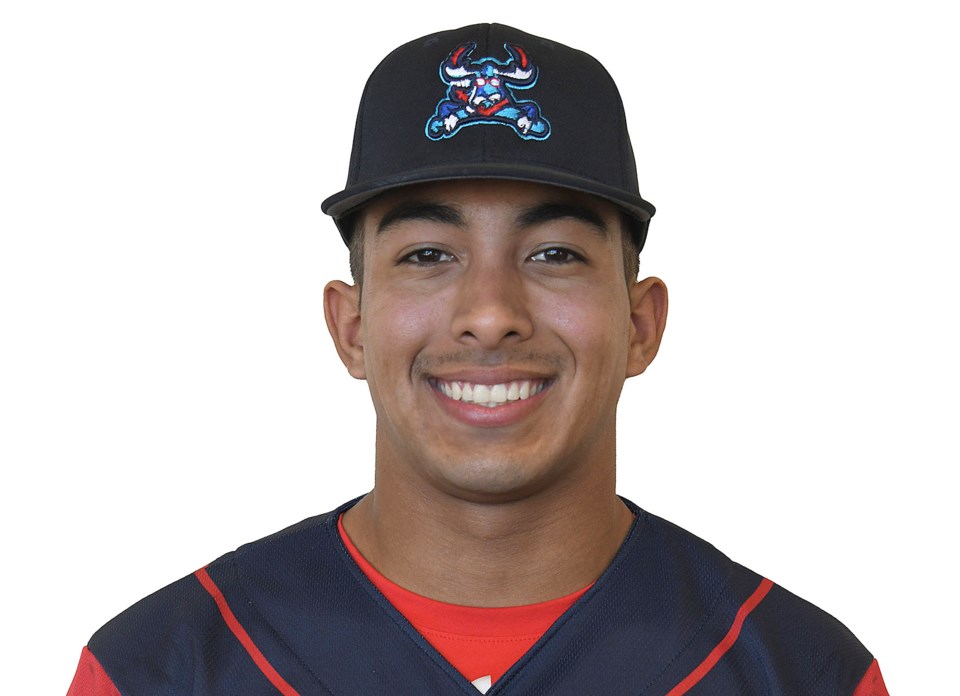 Enrique Morales.Bismark Bull Moose
The Moose Jaw Miller Express took another look to their future with their most recent signing, but that’s not to say Irvine Valley College freshman infielder Enrique Morales isn’t capable of bringing the goods.

You just have to look at what he did last summer in the wood-bat Northwoods League.

Playing for the Bismark Bull Moose -- a one-off team designed to fill out a COVID-depleted league for the 2020 campaign -- Morales showed he can both swing the bat and flash the leather while playing in a league studded with NCAA Division I talent.

And that’s despite only having graduated from Segerstrom High School in Santa Ana, Cal. only a year ago.

Morales would end up playing nine games with the Moose, hitting .290 with a double and six runs batted in to go along with a .452 on-base percentage and .323 slugging percentage for a decent .775 OPS (on-base plus slugging).

The 5-foot-7, 156-pound right-handed bat then saw action in three playoff games with the Bismarck Larks, where he hit .231 and knocked in a pair of runs.

Morales was also almost flawless at second base, making a single error in 40 total chances for a .975 fielding percentage.

Morales will play the upcoming spring season with the Lazers, who play in the California Community College Athletic Association -- once again, the same league that Moose Jaw’s Reece Helland of Monterey Peninsula takes the mound in.

The Moose Jaw Miller Express kick off their Western Canadian Baseball League campaign on May 28 when they host the Medicine Hat Mavericks at Ross Wells Park.