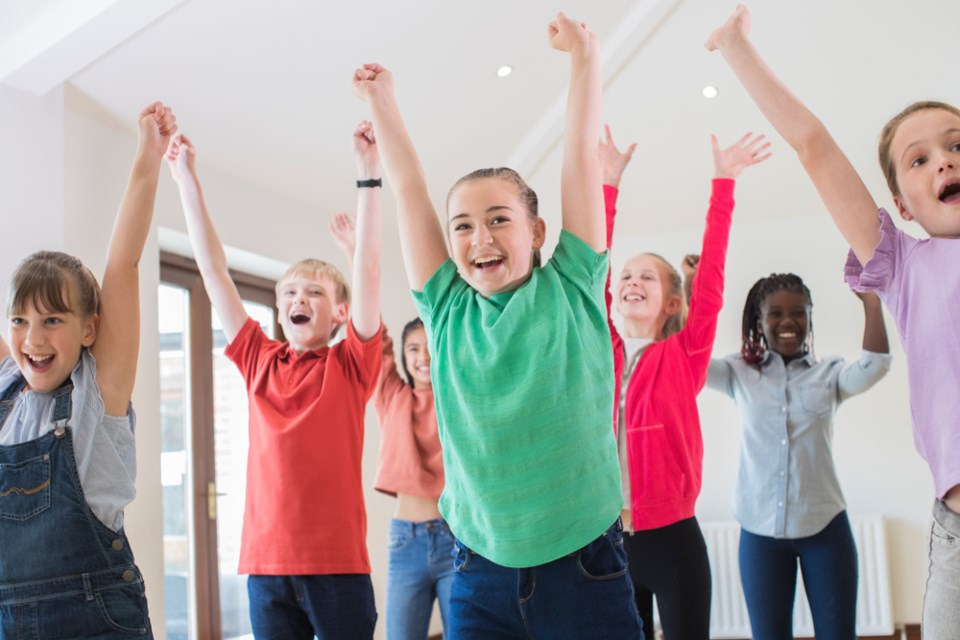 If your children like to sing, dance, or act, then Briercrest College’s Conservatory of the Performing Arts in Caronport wants you to register your kids for two exciting summer camps.

The second annual Musical Theatre Camp is scheduled for July 15 to 19 for children ages five to 18. This camp is geared toward topics such as acting, show choir, dance classes, and even private lessons.

Brett Mitchell is leading the five-day camp. Mitchell graduated from Briercrest in 2010 and directs the conservatory program; he is also a faculty member.

The wind-up performance for this camp occurs July 19.

A week later, the fourth annual Dance Camp takes place from July 22 to 25 for children ages six to 18. The camp features topics such as ballet, tap, lyrical, musical theatre, and contemporary dance.

Graduate Britney Wendel is back to lead this camp after taking a one-year break for maternity leave. The wind-up performance for this camp takes place on July 25.

The cost for junior dancers — ages six to 10 — is $100; it costs $100 for senior dancers between the ages of 11 and 18. The registration of a second sibling includes a $10 discount, while registering additional siblings leads to a discount of $25 per child.

Briercrest recently began a new conservatory program for students who live in the community, with private and group lessons offered throughout the school year, explained Ruth Wallace, the administrative assistant in the music department. But the desire was also to offer youths a summer option so allow them to express their creativity in a fun way.

“There’s lots of feedback and they get lots of training and it’s been very well received,” she said.

The music and dance camps are unique, Wallace continued. There are other summer camps available for kids, but instead of arts or sports, some kids like to sing, dance or act. Wallace joked that this can drive some parents crazy. Therefore, these camps provide a good opportunity for youths to foster their skills and express themselves in a directed environment.

Twenty kids attended each camp last year, Wallace said. Since the camps are so well received, registrations usually happen right up until the camps start.

“We have it held at our historic theatre venue called The Landing … which was built during the Second World War as a recreation hall for the soldiers,” she continued. The first floor is covered in hardwood flooring, while mirrors and bars have been installed on the sides for dancers.

This is a day camp, so youths will have to bring their lunches.

“We’re really excited about this,” added Wallace. “We’re keeping the pricing the same as last year to keep it affordable.”