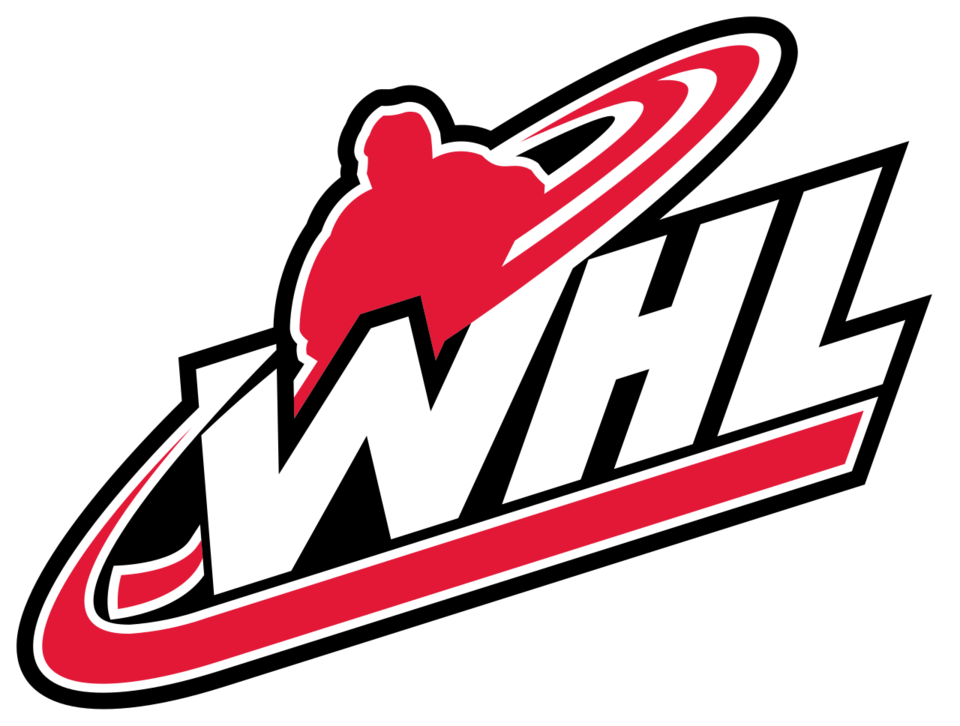 The Canadian Hockey League -- including the Western Hockey League and the Moose Jaw Warriors -- announced Thursday that it will be suspending their season indefinitely due to COVID-19 concerns.

In a statement, the CHL said the league had been monitoriing COVID-19, including "what local, provincial, and federal health agencies have recommended.

"Following consultation with medical professionals and meetings today among the CHL Executive Council, and regional league Board of Governors, the CHL announces that the balance of the 2019-20 season and all hockey activity shall be paused immediately until further notice."

“Following a conference call with the WHL Board of Governors, the Western Hockey League is announcing today that it will pause the 2019-20 WHL season, effective immediately,” commented Robison. “The WHL takes the safety of our players, officials, staff, fans, and everyone associated with the WHL very seriously. We will continue to monitor ongoing public health developments regarding COVID-19. Our goal is to return to play when it is safe and reasonable to do so.

“We thank WHL fans and partners for your patience and understanding as we navigate this unprecedented time.”

The WHL had earlier in the week announced teams were undertaking measures to avoid infection and that they were monitoring the situation closely.

The shutdown will be the first in the WHL's 85-year history.

The postponements come amid a flurry of sports shutdowns all over Canada and the United States, beginning Wednesday when the NBA suspended play due to a player contracting COVID-19. The National Hockey League followed suit on Thursday morning, after previously announcing that some teams would play empty-arena games, while Major League Baseball cancelled all spring training games after today and delayed the start of the regular season.

In addition, the women's world curling championship, slated to begin in Penticton, B.C. on Saturday, were cancelled on Thursday afternoon around the same time the CHL cancellation was revealed. The NCAA men's and women's basketball championships -- March Madness -- were also cancelled Thursday.