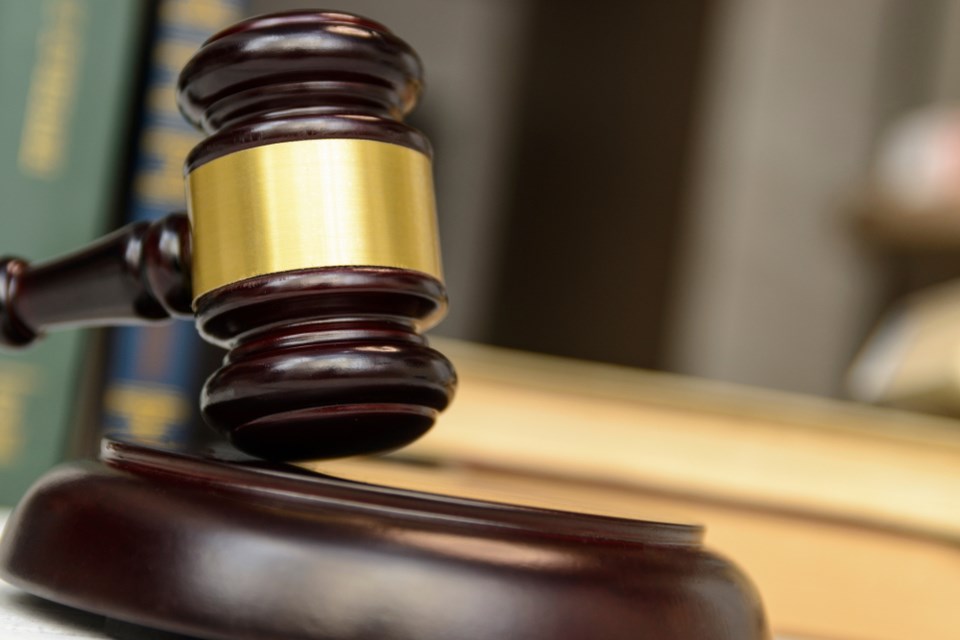 Lawsuits in the United States claiming damage and disease caused by the popular farm chemical Roundup will costs Bayer $10 billion plus.

The company has authorized paying that amount of money to settle lawsuits against subsidiary Monsanto, which produces Roundup.

But Bayer says the settlement is not an admission of wrongdoing or of assuming liability.

According to Bayer CEO Ernest Baumann, the settlement ends a long period of uncertainty.

“It resolves most current claims and puts in place a clear mechanism to manage risks of potential future litigation.”

About 75 per cent of the 125,000 personal injury claims filed on Roundup will be settled by the deal.

Three cases that are in the trial mode will continue. Bayer says it is important these cases proceed as appeals will give future legal guidance.

The settlement, still to be approved by the U.S. District Court in California, stipulates establishment of an independent Class Science Panel to determine if Roundup can cause non-Hodgkin’s Lymphoma and to set minimum exposure levels.

If the panel finds no link, future lawsuits claiming the chemical caused non-Hodgkin’s would be fruitless.

Separately, Bayer has agreed to pay $400 million in eastern Missouri to settle claims of damage from the chemical dicamba once claimants provide proof of damage between 2015 and 2020.

The Roundup settlement doesn’t include Canada. Bayer says it doesn’t plan a settlement of Canadian cases in the courts.

U.S. courts have awarded large settlements in cases that have been completed.