Plenty of local curlers in action at first official competition of the season
Oct 10, 2020 7:29 PM By: Randy Palmer 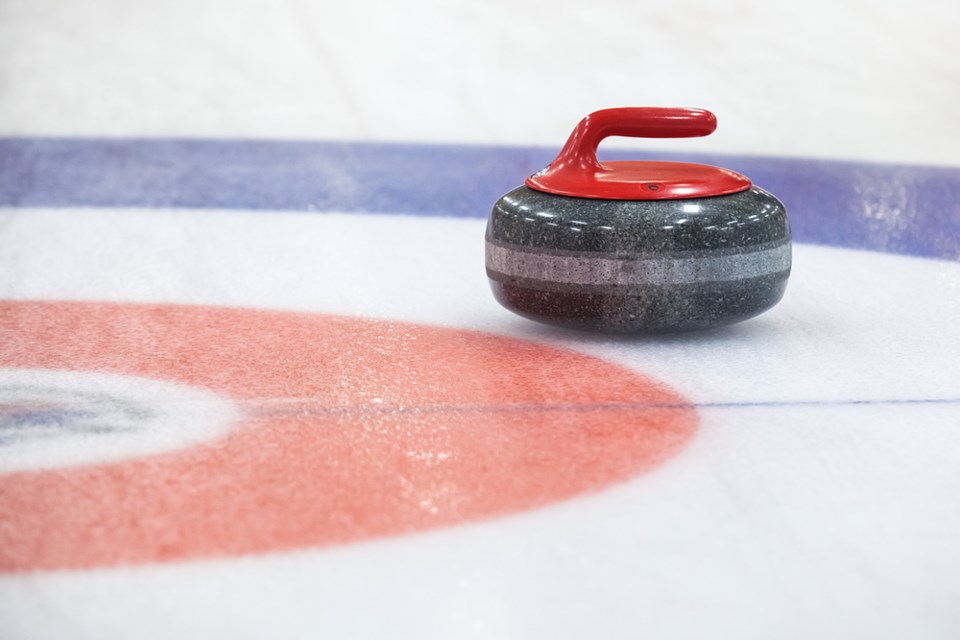 (Shutterstock)
Moose Jaw’s Amber Holland is off to a solid start in the first official Sask Women’s Curling Tour event of the season.

Holland -- who two weeks ago posted a 3-1 record at the SWCT trial event designed to test out new COVID-19 rules -- won her first three round robin games at the Regina Highland Curling Club, and in commanding fashion at that.

The Davidson Curling Club skip and her rink of third Kim Schneider, second Karlee Korchinski and lead Deb Lozinski opened with a 10-3 win over Regina’s Shantel Englot on Friday afternoon before downing Biggar’s Brett Barber 8-1 and Kyle’s Krista Ellingson 8-4. Holland’s 3-0 record puts her on top of the Pool B standings, with the top two teams from each of the four pools advancing to the playoff round.

Right behind Holland in Pool B at 2-0 is Moose Jaw Ford Curling Club’s Penny Barker, skipped this weekend by Deanna Doig with Christie Gamble at third, Jenna Enge at second and Danielle Sicinski at lead. Barker opened with a 12-0 win over Englot and stole one in an extra end to take a 5-4 win over Barber.

Orsted sits at 0-2 in Pool C after losing her second game 6-4 to Mitchell.

Saskatoon’s Hanna Anderson -- with Moose Jaw’s Madison Johnson at second -- is 1-2 in Pool A, having taken an 8-7 win over Regina’s Kyla Thies before falling 8-1 to Saskatoon’s Sherry Anderson and 8-4 to Weyburn’s Jade Bloor.