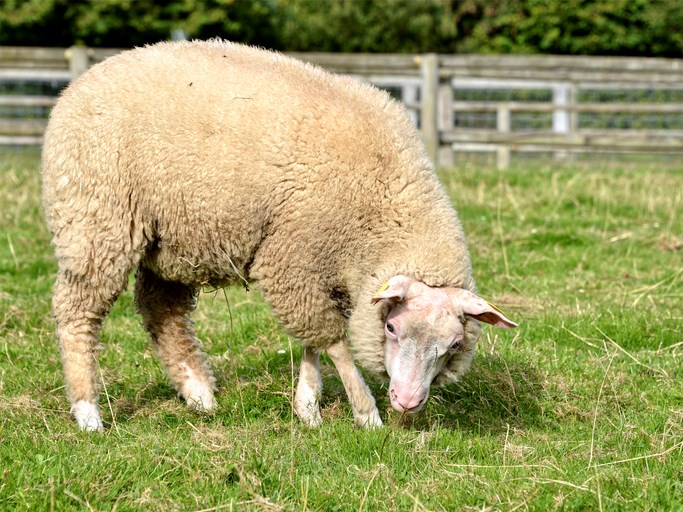 The Saskatchewan Ministry of Agriculture urges all livestock producers to keep a close watch for anthrax in their animals.

A recent province-wide announcement confirmed a case of anthrax in the RM of South Qu’Appelle #157. On July 7th, Veterinarians confirmed that anthrax killed one sheep and may have contributed to the death of four others in the flock.

According to Stephanie Smith, chief veterinary officer for the Saskatchewan Ministry of Agriculture, anthrax is rarely detected in sheep, but the bacteria can kill livestock exceptionally quickly. It can be a challenge for producers to recognize symptoms before it is too late.

“Our last anthrax case was found in 2019, and prior to that, in 2015. Most commonly across Canada, anthrax is seen in species such as Bison and Cattle. However, the diagnosis in sheep is quite rare.”

Smith points out that large animal operations are often more likely to invest in postmortem exams for a single perished animal. In sheep and other small livestock, that is not always common practice.

The anthrax infection is caused by a bacterium that survives in the soil in spore form. The bacteria itself can remain alive for a lengthy period and can infect grazing animals.

Livestock are at a higher risk for anthrax when soil moisture changes, either through flood or drought. The spores containing the anthrax bacteria thrive around sloughs and areas prone to water runoff. Smith states that in dry years, the risk for anthrax is more elevated. As water sources dry up, animals begin to graze on areas more likely to foster spores.

“We strongly recommend that in areas of the province where anthrax has been detected that producers go ahead and vaccinate their animals,” said Smith. The anthrax vaccine is effective at protecting livestock from this infection.

According to Smith, “anthrax usually affects ruminant animals like cattle, bison, sheep, goats, elk and deer. But horses can also be susceptible. On the companion animal side, dogs and cats are fairly resistant but can transmit the bacteria through natural waste.”

The Ministry adds that it is essential not to move or disturb animal carcasses suspected of having anthrax, as they can quickly release spores into their environment. They should also be protected from scavengers to mitigate the risk of spreading spores throughout the ecosystem.

Anthrax poses a low risk for humans; however, if producers are exposed to an infected animal, they should contact their local health authority or physician for advice on how to proceed.