Amended boulevard bylaw to clarify duties of nearby property owners 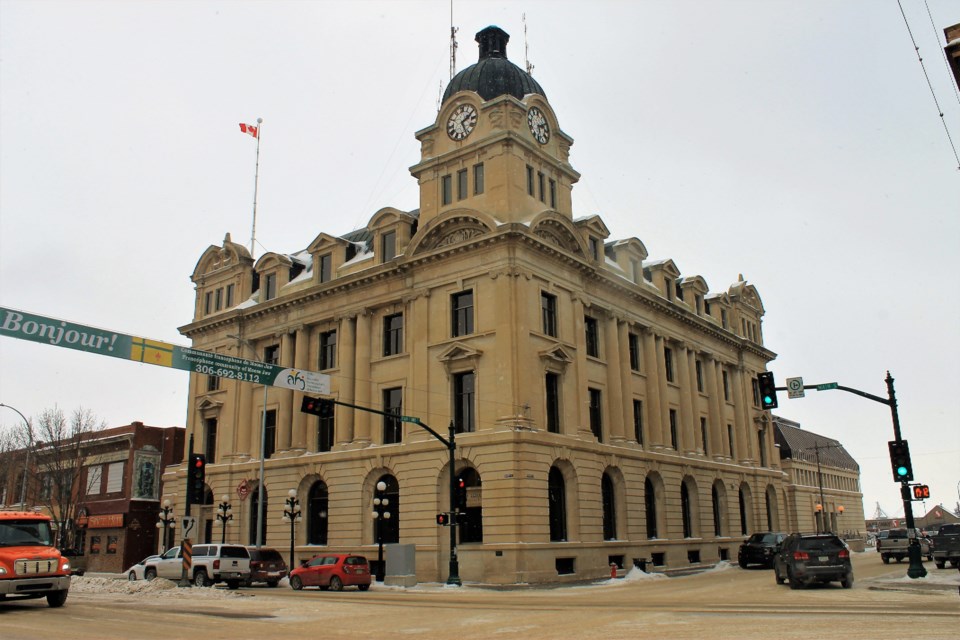 Residents could soon have a better understanding of the minimum standards for maintaining boulevards near their properties once a new bylaw is in place.

The current boulevard bylaw dates back to 1992 and has not been amended. The parks and recreation department wants to update the bylaw so it reflects current standards and practices; provides improved clarity and consistency; and aligns with other municipal bylaws.

City administration presented the proposed bylaw changes during city council’s Feb. 10 executive committee meeting. Council voted 6-1 to have city hall advertise the changes to the public for two weeks before bringing back the bylaw to an upcoming regular council meeting for approval.

A requirement in the updated bylaw says residents must maintain the boulevards near their residences, said Coun. Chris Warren. He wondered if city hall received complaints from residents about that.

Directors for the parks department and planning and development services department indicated neither received many complaints about having to abide by that direction. However, Derek Blais, director of parks and recreation, noted his department does receive complaints about homeowners modifying boulevards near their properties, specifically, installing retaining walls, fences, or hedges on municipal-owned boulevards.

One notable section in the old boulevard bylaw that was removed focused on the reconstruction of boulevards after municipal construction, he continued. If residents want the boulevards adjacent to their homes rebuilt, they now have to pursue a local improvement program (LIP) policy.

There are some subdivisions in Moose Jaw — particularly newer areas — where the boulevard is on the property side of the sidewalk, Blais told Swanson. It is a valid point, Blais acknowledged, that homeowners there are not allowed to develop near those boulevards, even though that conflicts with what has been done in those areas.

“We might be making a whole bunch of properties non-compliant in doing that,” Swanson said.

There are other bylaws that allow that officer to enter properties without permission, such as the property maintenance bylaw, explained Michelle Sanson, director of planning and development. However, that can only happen during the day during normal business hours. Bylaw enforcement officers would have to leave and come back with a warrant if homeowners tell them to go away.

There are 18 changes that the parks and recreation department is proposing to be made to the boulevard bylaw. Some changes include:

The next executive committee meeting is Feb. 24.