All travellers returning to Canada will now be required to immediately self-isolate for 14 days, under the order of the Quarantine Act
0
Mar 26, 2020 6:00 PM By: Larissa Kurz 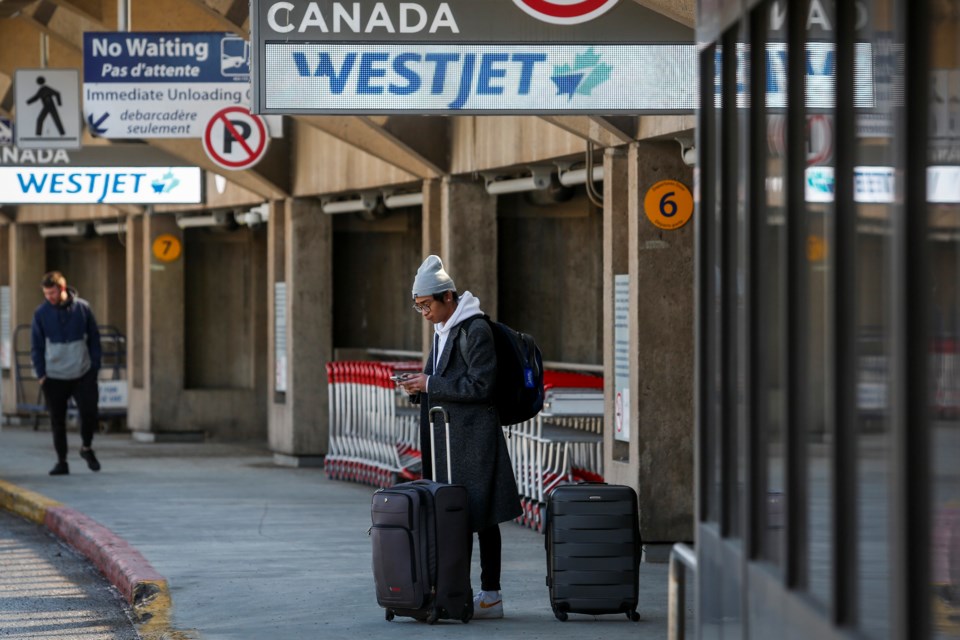 The federal government announced Mar. 25 that beginning at midnight, all travellers returning to Canada from outside the country must self-isolate for 14 days regardless of visible symptoms, or possibly face hefty fines and even jail time.

These measures include travellers entering Canada by air, land, or sea, and only excludes “essential workers” such as health care workers and truck drivers ensuring the delivery of goods.

All travellers, upon crossing the border on Mar. 26 or after, will be given the order to self-isolate for 14 days and told to return immediately to their homes with no stops along the way.

For those arriving in any of the four international airport hubs, they will have to remain in that city for the 14-day quarantine before continuing any further travel. Accommodations and meals will be provided to those who are on connecting flights.

Travellers exhibiting symptoms of COVID-19 will also not be allowed to use public transportation to return home for their self-isolation and will be provided transportation in its place.

Those exhibiting symptoms who live with vulnerable people, such as immune-compromised individuals or seniors, will be given an alternate place to stay during their isolation.

The order has authority under the Quarantine Act, and individuals who don’t comply can face up to $75,000 in fines or up to six months in jail or both. Anyone who “causes a risk of imminent death or serious bodily harm to another person while wilfully or recklessly contravening’ this order may face a fine of up to $1 million, or three years in jail or both.

“The number of cases of COVID-19 is increasing daily—both at home and globally. Earlier this month, we asked travellers entering Canada to self-isolate for 14 days to prevent the spread of COVID-19 in Canada. To protect the health and safety of returning Canadians and those who are around them, we are strengthening our measures at the border,” said Minister of Health Patty Hajdu in a press release.

Previously, the government had strongly recommended that travellers self-isolate for 14 days upon returning from international travel but did not limit travellers’ movement once they crossed the border.

“This is of utmost importance that we take this seriously,” said Hajdu in a scrum with reporters on Mar. 25. “We are implementing the Quarantine Act so that there is no confusion about the need to [self-isolate], whether you are symptomatic or not.”

Canadian Border Services Agency officers will be issuing the quarantine order to travellers upon arrival on Canadian soil and administering the screening for symptoms.

“There will be follow-up, there will be random screening, and there will be spot screening based on particular situations,” said Hajdu. “My officials are working with CBSA right now to ensure that people know that this will be serious and that there will be significant penalties if people violate the quarantine.”

Border security officers began informing travellers of the mandatory isolation measure as early as the morning of Mar. 26.