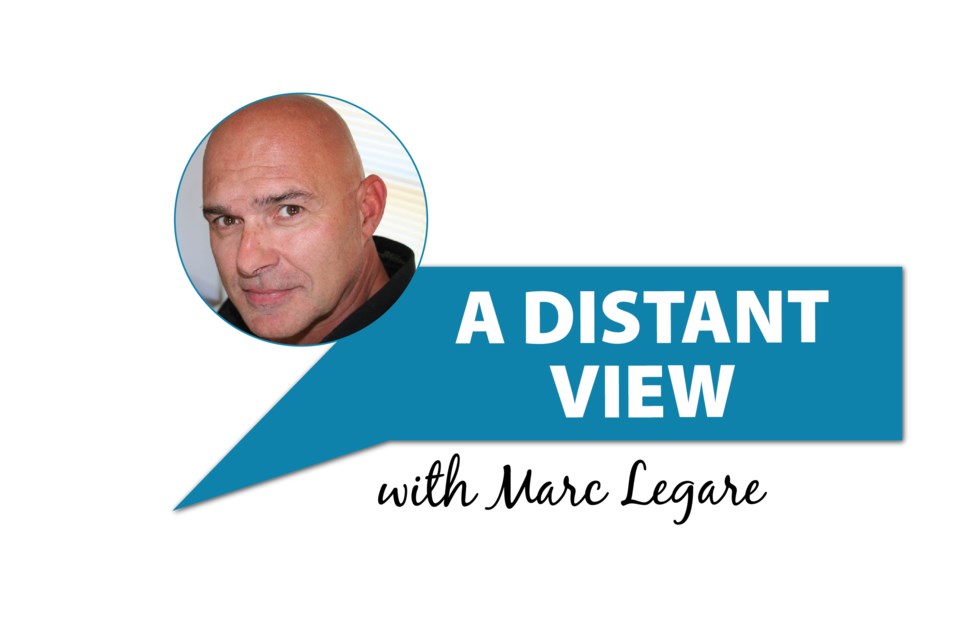 The word "abuse" has lost its' salt. It is spewed out so many times each day that it is now a meaningless throw away sentiment. It is far from the only overused term, however, that ever-exploited utterance now has a "boy who cried wolf" stigma to it.

What does abuse actually mean? How many of us consider what it takes for something to be such? It is defined as; excessive use or treatment. The salient word there is excessive. By that definition, the word abuse itself is being abused by too frequent an application.

In order for something to be considered abusive, it must surpass a reasonable threshold. For greater certainty, there must be something more than just normal everyday poor human behaviour or unflattering words.

Currently, there are so many claims of victimhood it is hard to keep up. Therefore, in order to gain any sort of notoriety and subsequent support, one must scream from the roof tops and make your case as distressing as possible. Having a mere "problem" does not cut the cake. A group or individual must have more than just a difficult or challenging issue, they must elevate their plight. Being offended, by itself, is not significant enough to attract attention. In order to gain a spotlight, abuse must to be alleged. Nothing less.

Negative labels, overly used, are highly destructive to our society and the over-baked and endless shouts of victimization are damaging.  It makes our world seem unjustly cruel. Worse still, it drowns out the voices of those who actually are victims.

Overused adages make a listener's ear deaf. Today we hear the word abuse so often few take heed. So frequently is that stark and negative expression applied we can recite a quick, but far from complete list; verbal abuse, emotional abuse, psychological abuse, and on and on it goes.

With so much 'abuse' flying around who can make sense, evaluate, and recognize those who actually need protection? People who fraudulently overuse that victim-claiming label isolate and minimize those who truly are in a legitimately abusive situation.

Wouldn't it be nice for once to hear someone say, "I have a concern," or "I have a problem"?  Instead, it is standard rhetoric to hear virtually any personal slight or mild offense being of such epic proportion it fits into the abuse category.

It goes without saying there are genuinely abused people. However, not every criticism, off-colour remark, politically incorrect comment, or rude behaviour warrants extreme categorization. Not every person who has their feelings hurt is abused.

Our world and the people in it are far from stellar, and a healthy dose of a "water off a ducks' back" mentality is a significantly more powerful weapon than claiming abuse ad infinitum. We are human, and all of us are capable of unkind behaviour from time to time. We would do well to remember that people can sometimes be insensitive and inconsiderate without those actions being abusive.

The word abuse should be relegated to extreme circumstances. In doing so, real and valid transgressions can get the attention they deserve. Watering down the abuse label by applying it to everything destroys its potency.

We all know of the wise old fable of the boy who cried wolf. Like so many classic moral guideposts, it remains a valuable lesson-learning tale.

Falsely scream abuse once, all will come running. Holler it twice, a few will come. Shout it a third time, no one will assist, even if the third claim is valid.