A tribute to Mom on Mother’s Day 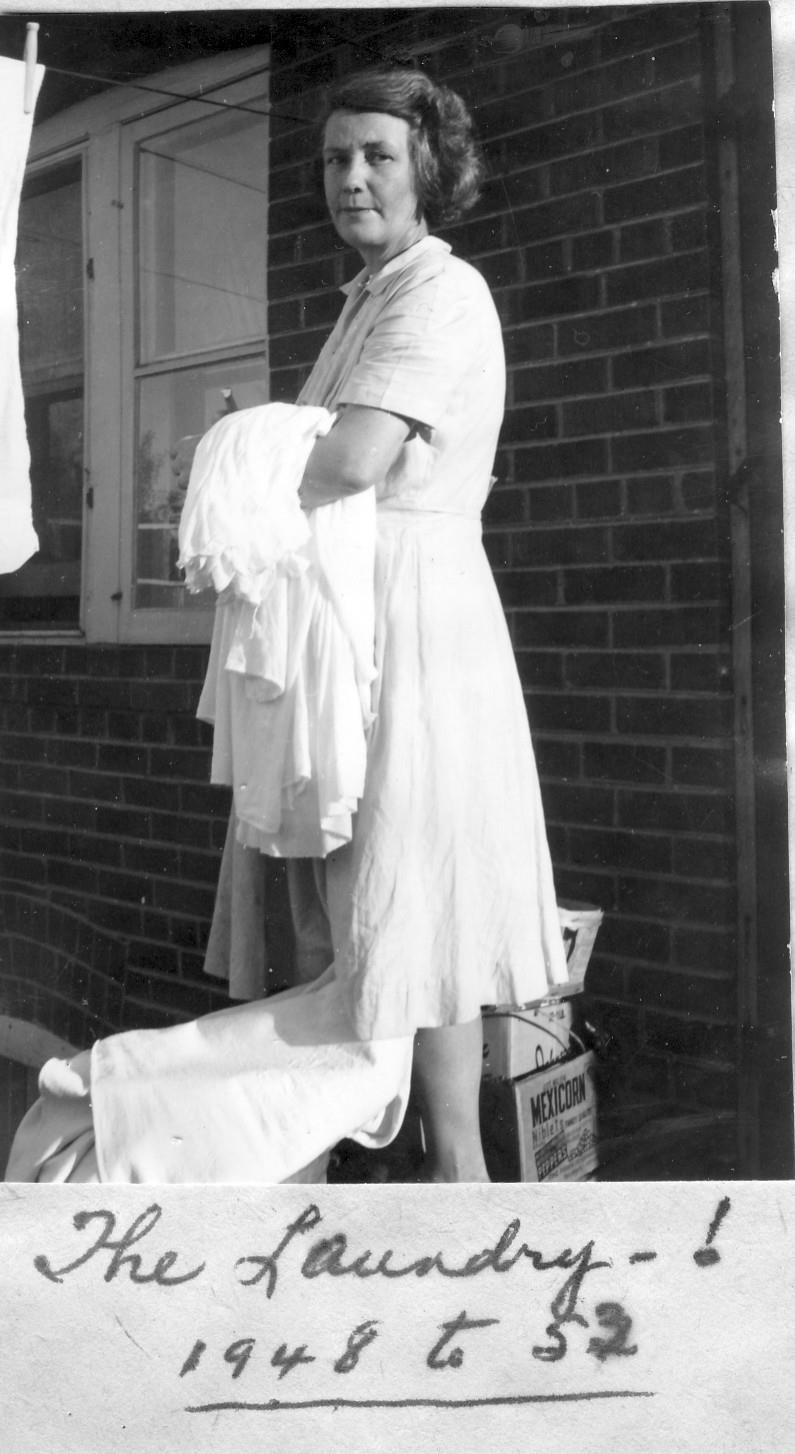 Stella in 1950 using our Solar Clothes DryerProvided by Richard Dowson

Genetics has a lot to do with who we are — but so does our Mom. I have an insatiable curiosity. I blame my Mom for that.

Society seems to be set up for ‘insiders’ and people who conform to the popular views. I love pointing out flaws in the system, particularly when “the Emperor has no Clothes.” I blame my Mom for that.

My Mom’s name was Stella. In the fifties, when I was growing up in Toronto, she was my “Google” — a human search engine who knew everyone and everything. Stella read continually. When she met Alberta Lieutenant Governor Grant McEwan they talked about what they were each reading. Stella probably read every book in the North York Library.

She knew about viruses and how Polio spread.

She knew stuff nobody else knew, and often didn’t care to know. She had an incredibly curious mind. I was on a TTC bus with her once and she pointed out the University of Toronto Professor who invented Radar (the magnetometer). He was riding the bus down from Richvale where he had been working at the Dunlap Observatory.

I had a Globe and Mail morning paper route and Mom always came to help and fold papers — and read the news, fresh off the press. In March 1953 the front page carried a ‘wire-photo’ of Stalin and a report about his death.

I asked, “What’s a wire photo?” (I didn’t care about Stalin) She explained it was a facsimile and explained about the concentration of dots and how it worked.

Stella loved Toronto. She took my sister Mary and I to see the play “Peter Pan” staring Marion Martin at Eaton’s Auditorium. She later followed the TV show ‘Dallas’ because ‘JR’ was Marion Martin’s son.

She took us to see the ‘Happy Gang’ do a Radio show.

Stella was the oldest of 13 kids, born in a log house near Ahmic Harbour in the Parry Sound District of Ontario. She grew up in Matheson, Northern, Ontario and moved to Toronto in 1927, just before her 17th birthday. She worked as domestic for the Turnbull family, owners of the Turnbull Elevator Company and remained a close friend to Mrs. Turnbull until her death.

Stella’s family were poor. She sent part of her pay back home to her family in the North and always looked out for her siblings.

She met my Dad in Matheson and they dated in Toronto where they married in June 1929 and moved into a house he built in North York. They had seven children.

Stella loved visiting — and knew everyone. She was not a drinker but made the exception on St. Patrick’s Day when she visited Mrs. Ryan on Norton Avenue for a glass of wine.

Even after her children left home their friends dropped in to visit Stella.

On my first Mother’s Day away from home, in 1959, I dug up a small Prickly Pear cactus on the banks of the Red Deer River at Finnegan and mailed it to her in a tobacco can. It arrived safely, was planted and, like Stella, lived a long and colourful life in Toronto.