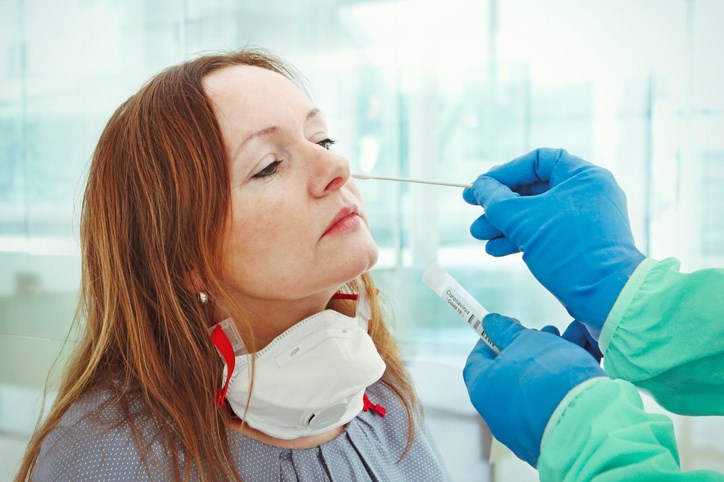 One case from yesterday with a pending location was assigned to the North Central zone.

Fifty-three people have recovered, increasing the provincial total to 2,217 recoveries.

TV cameras never stray far from Tiger Woods
Nov 24, 2020 9:00 AM
Comments
We welcome your feedback and encourage you to share your thoughts. We ask that you be respectful of others and their points of view, refrain from personal attacks and stay on topic. To learn about our commenting policies and how we moderate, please read our Community Guidelines.