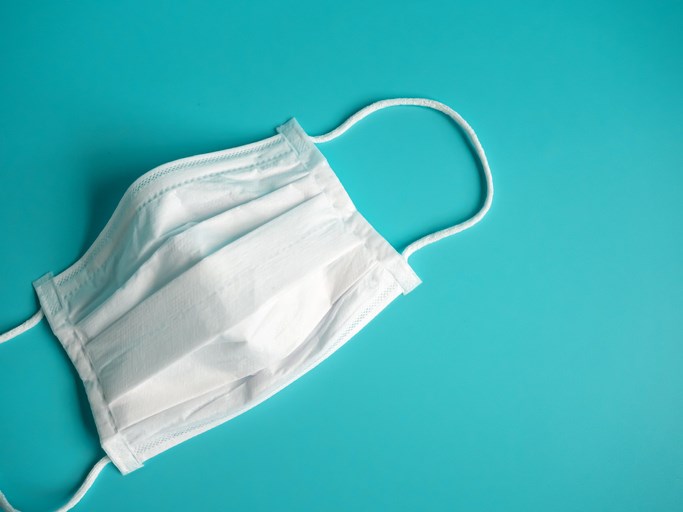 Two cases that had been assigned to Central East and Regina were deemed to be out of province cases and were removed. The remaining case with pending residence information has been assigned to Regina.

Twenty-three of today’s new cases have been linked to close contacts/gatherings.

Nine people are in hospital. Seven people are receiving inpatient care — five in the Saskatoon zone and two in the North Central. Two people are in intensive care — one in Saskatoon and one in Regina.