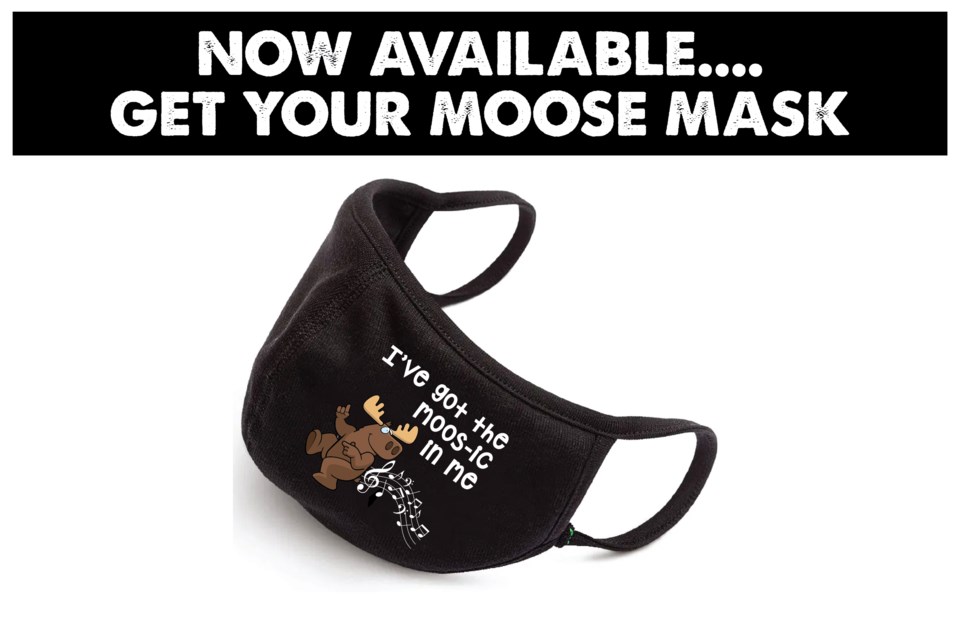 Two residents who tested positive for COVID-19 in the South Central and South East zones have died. Both individuals were in the 80-plus age category. That brings the total number of deaths in the province to 47.