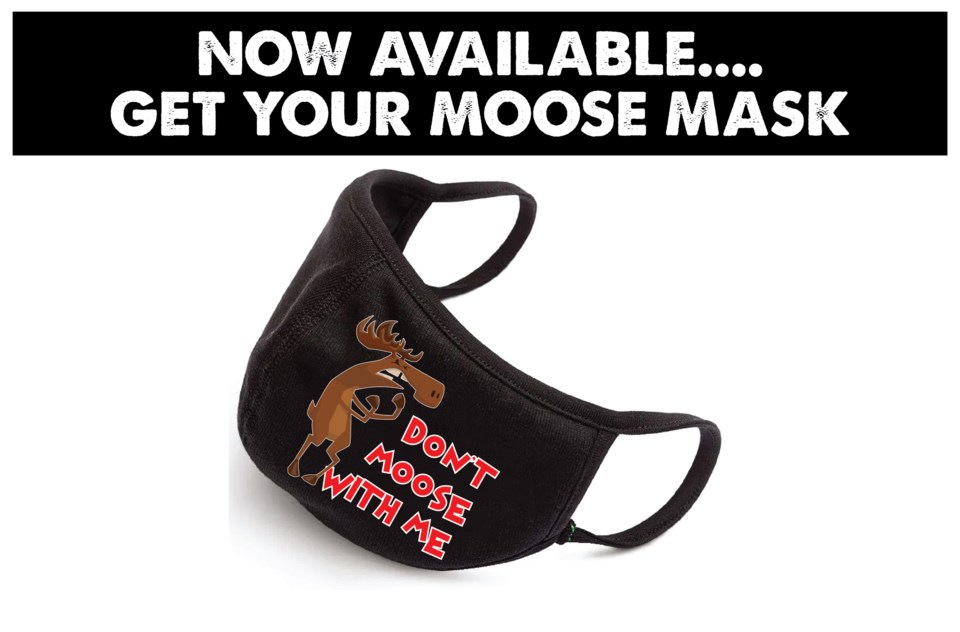 Three Saskatchewan residents who tested positive for COVID-19 have died. One reported death was in the 60 to 69 age group in the Far North West zone. Two new deaths in the 80-plus age group were reported in the North Central and Regina zones. That brings the total number of deaths in the province to 215.

There were 3,232 doses of COVID-19 vaccine administered yesterday in Saskatchewan — the highest one-day total to date, exceeding the previous day's record. This brings the total number of vaccines administered in the province to 20,159.