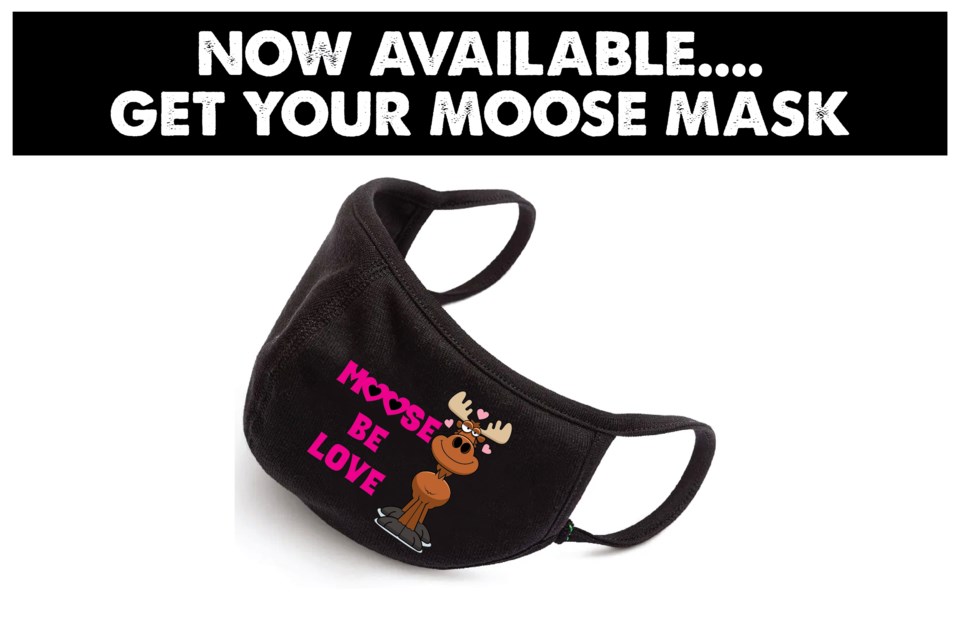 Two Saskatchewan residents who tested positive for COVID-19 have died. Both deaths are in the 80-plus age group, with one reported in the North Central zone and one reported in the Saskatoon zone. That brings the total number of deaths in the province to 206.

As of Jan. 13, a total of 10,400 doses of COVID-19 vaccine have been administered in Saskatchewan. The Saskatchewan Health Authority (SHA) does note, however, that not all vaccine reports for Jan. 13 have not yet been received. More information will be available tomorrow.