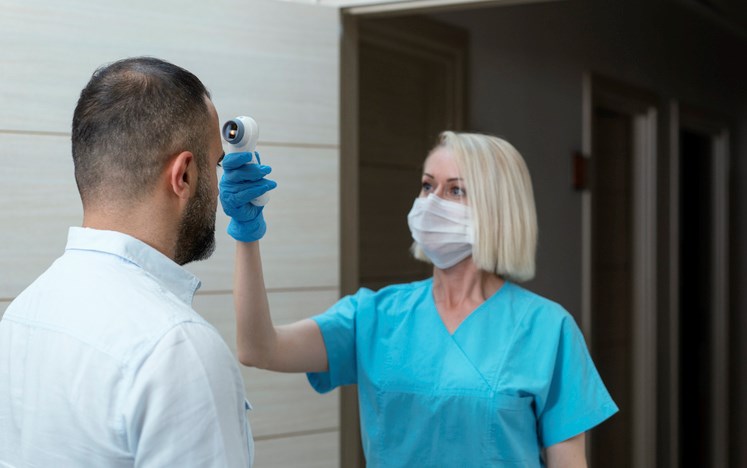 There are two new deaths to report today. One death was reported in the 70 to 79 age group from the Far North West.

One death occurred in February but is being reported today in the 19 and under age group from the North West zone. The Saskatchewan Health Authority says this death is being reported after the completion of an investigation that determined the cause to be COVID-19.

One death with pending residence has been deemed out-of-province and removed from the counts.

That brings the total number of deaths in the province to 499.

An additional 9,924 doses of COVID-19 vaccine have been given in Saskatchewan, bringing the total number of vaccines administered in the province to 460,747.

More information about vaccines is available on the government’s website.