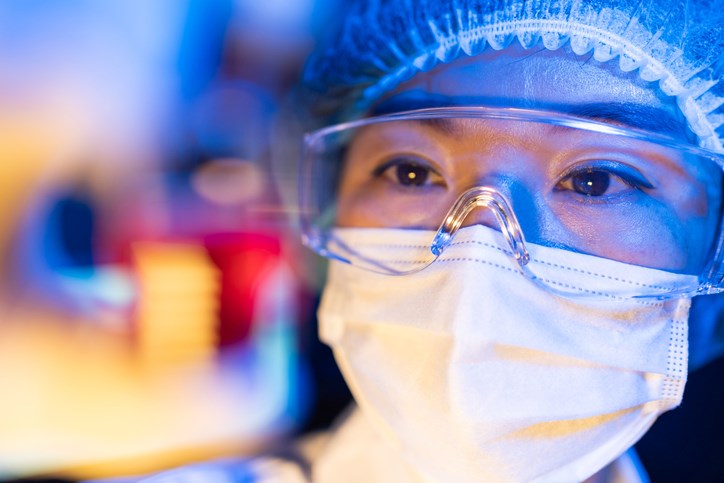 There are no new deaths to report today. The provincial total remains at 372.

According to a government press release, 81 per cent of residents in long-term care homes across Saskatchewan have now received one dose of the COVID-19 vaccine. Forty-three per cent have received both their first and second dose and are now fully vaccinated.

There were 920 COVID-19 vaccine doses administered yesterday in Saskatchewan, bringing the total number of vaccines administered in the province to 61,730.

One hundred and ninety-five more people have recovered, increasing the provincial total to 25,773 recoveries.