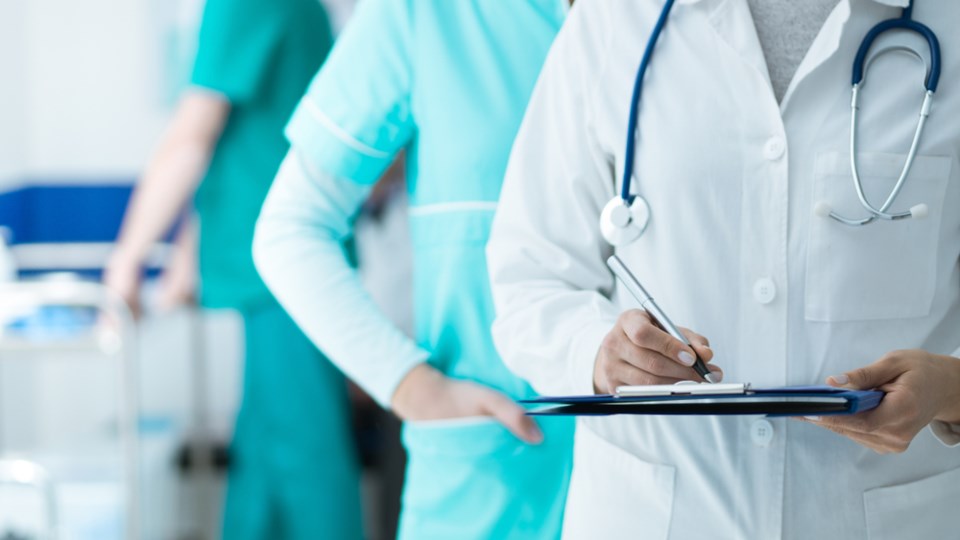 That brings the total number of deaths in the province to 376.

Four Saskatchewan residents tested out of province were added to the Far North West (2), North Central (1) zones. One is pending residence information.

There were 549 COVID-19 vaccine doses administered yesterday in Saskatchewan, bringing the total number of vaccines administered in the province to 62,342.