12 new COVID-19 cases, including four in the Saskatoon area

Eight of the cases are in the northern part of the province, while four are in the Saskatoon area
May 3, 2020 3:26 PM By: MooseJawToday.Com Staff 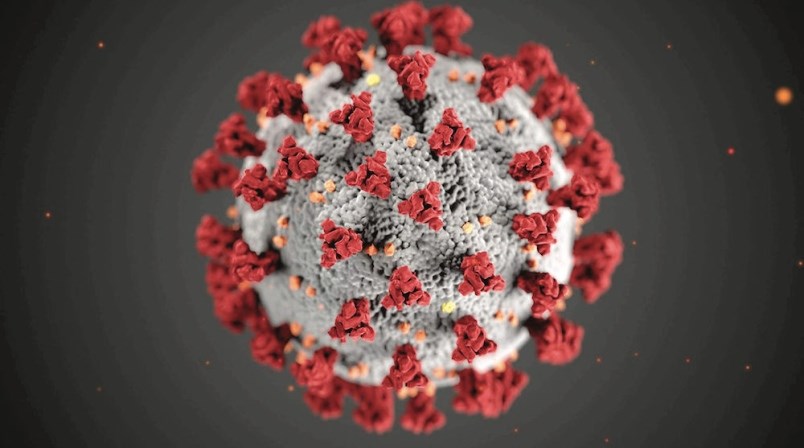 As of May 3, there are 12 new confirmed cases of COVID-19 in Saskatchewan.

There are now 433 cases in Saskatchewan, including 122 active cases.

Three more people have recovered, bringing the provincial total to 305.

There are currently 14 people in hospital, including three in intensive care in Saskatoon.

Six deaths have been reported to date.