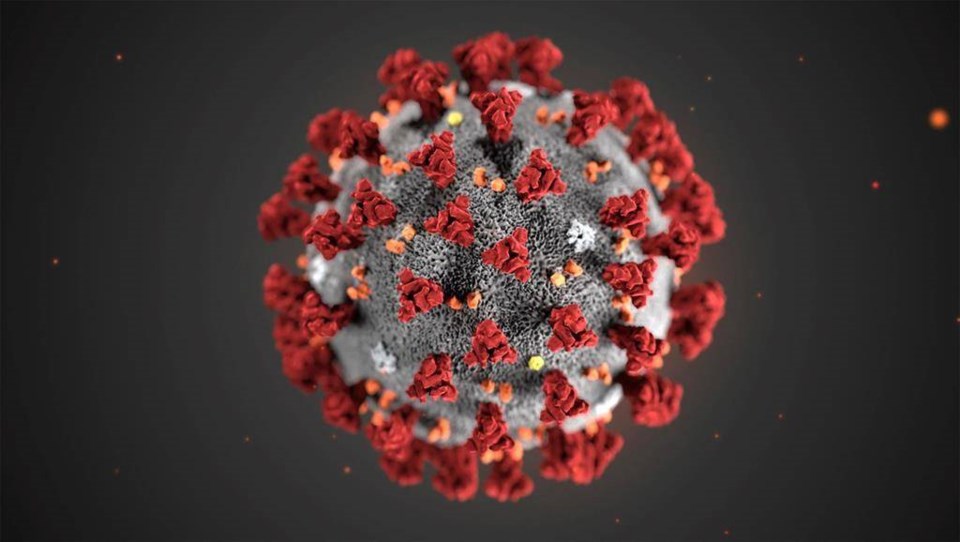 Both of the new cases reported today in Saskatoon are linked to the outbreak at Brandt Industries. Initial public health investigations suggest this outbreak is linked to out-of-province travel.

Investigations completed thus far have found that 25 of the 121 current active cases are from communal living settings.

A total of 10 people are in hospital. Nine people are receiving inpatient care — seven in Saskatoon, one in Regina, and one in the South Central zone. One person is in intensive care in Saskatoon.