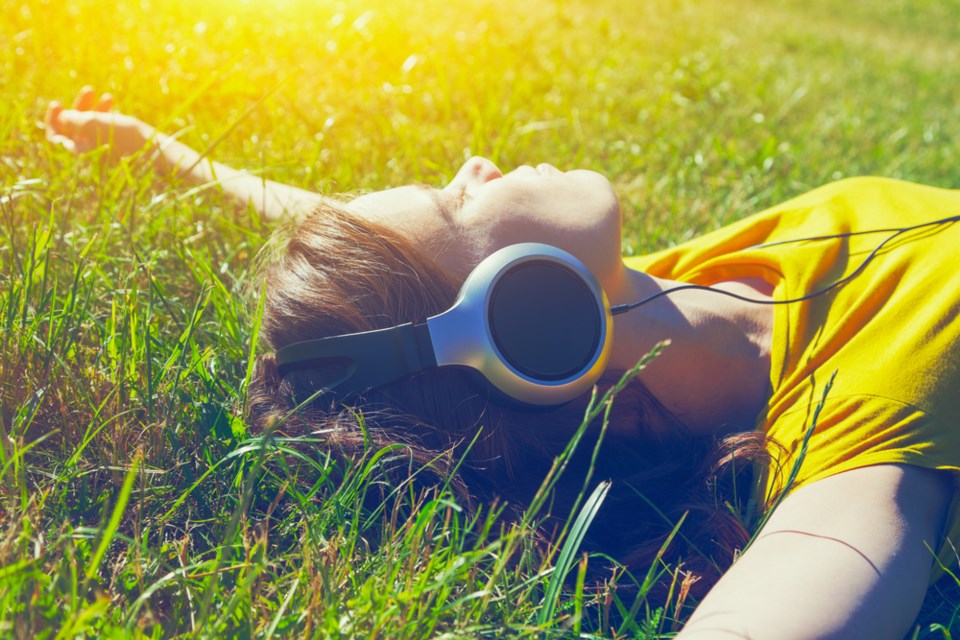 As we enter the dog days of summer, we take a look at five classic summertime songs. Be sure to listen to these while out at the lake or around the campfire this weekend. Since there are way too many great songs to list, we have also provided a number of “honourable mentions.”

California Girls by The Beach Boys (1965)

A good portion of The Beach Boys’ catalogue could fall under the category of “summer,” but California Girls is the most appropriate. With all due respect to Katy Perry, whose own California Gurls was a sweet, poppy summertime track, this one is miles ahead of its (misspelled) namesake.

While not specifically about summer per se, this tune is perfect for long, hot summer days on the beach.

Is the back of your neck getting dirty and gritty? Well, that’s probably because you’ve been spending your summer in the city.

This is one of The Lovin’ Spoonful’s best and most memorable songs. A former number one hit, the song is upbeat and optimistic. However, if you live without air conditioning you might not be quite as keen on summer nights as the band.

Summer Breeze by Seals and Crofts (1972)

A great soft-rock hit from the 1970s, this song instantly comes to mind when thinking about the lazy days of summer. It will make you feel nostalgic or wistful for some summer long ago. It is a perfect summer song whether you are at the lake, the beach, or just driving along in your car with the air conditioning blasting.

Bryan Adams is Canadian rock royalty, and so it is only fitting that his classic tune would wind up on this list. A terrific song that anyone can relate to, whether or not you have ever spent a summer toiling away in a doomed band with “some guys from school.” This is one of those songs you always seem to find yourself singing along with in the car (or wherever you happen to be when it comes on). Adams transports you back to a simpler time. It is a must-have on any summer playlist.

Bobcaygeon by The Tragically Hip (1999)

It is not a Canadian music list without an entry from The Hip. Fortunately, this is not only one of the band’s most beloved tunes, it is also an iconic summertime song.

Whether you have ever been to the community of Bobcaygeon or not, you will find this is the perfect song for relaxing by the lake. Gord Downie’s lyrics and vocals are at the top of their game in this one. Described by some as “cottage anthem,” Bobcaygeon was even voted the greatest Canadian song of all time by Indie88 readers in 2017.

Food Bank raising money for future move to bigger location
May 26, 2020 10:00 AM
Comments
We welcome your feedback and encourage you to share your thoughts. We ask that you be respectful of others and their points of view, refrain from personal attacks and stay on topic. To learn about our commenting policies and how we moderate, please read our Community Guidelines.