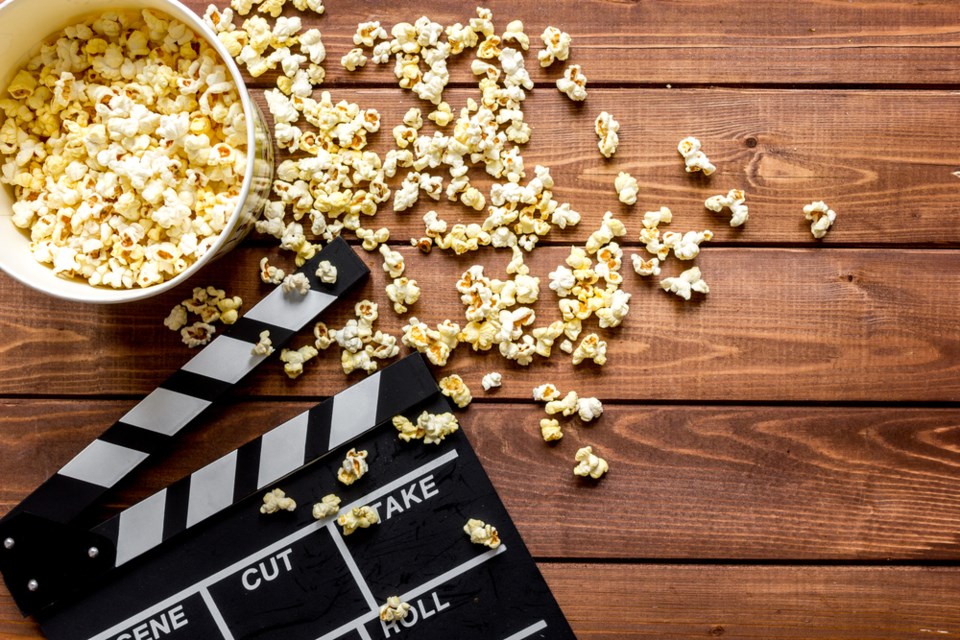 The first quarter of the year is not usually kind to filmgoers. The months of January and February, in particular, tend to be when film studios dump releases they don’t have much faith in. The result is a lot of mediocre films hitting the theatres at the same time. This year, however, there are still a few notable movies that might be of interest before the blockbuster season gets a soft kickoff in April with the release of the next Bond flick, No Time to Die.

This week, we take a look at five films set to be released over the next three months.

How do you follow a career-defining role that not only made you relevant again but also turned you into one of the highest-paid actors on the planet? You do a remake, apparently. Robert Downey Jr. has left the mantle of Tony Stark/Iron Man behind and his first post Marvel film will be Dolittle, a remake of the 1967 original that starred Rex Harrison. Of course, this is the second remake, following in the footsteps of the 1998 version that starred Eddie Murphy.

This one has the man who can talk to animals gathering a bunch of his furry and feathered pals to head out an adventure in order to help an ailing Queen Victoria.

The trailers don’t inspire confidence, but here’s hoping that RDJ’s star power and charisma, along with an excellent supporting cast, is enough to make this one work.

Birds of Prey: And the Fantabulous Emancipation of Harley Quinn (Feb. 7)

To put it bluntly, DC Comics has not had the silver screen success that rival Marvel has enjoyed as of late. The company seems to be slowly improving though, and this film could help the studio continue to build momentum.

Although Marvel teased an all-woman collaboration in last year’s Avengers: Endgame (much to the delight — or dismay — of fans, depending on who you ask), DC will be first one out of the gate. Margot Robbie will reprise her role as Harley Quinn (as seen in Suicide Squad, 2016). She will team up with Black Canary, Huntress, and Renee Montoya to help a young girl in need. Robbie was one of the lone bright spots in Suicide Squad, so having her as the star of this one could yield promising results.

The beloved video game character finally makes his way to the silver screen.

It is hard to know what to expect from Sonic, as it was originally to be released this past November. Unfortunately, the trailer was so poorly received — due to the design of the Sonic character — that fans were furious. Ultimately, the studio opted to redesign the character and enhance the effects, which resulted in the release date getting pushed back. Will it pay off? That remains to be seen.

On the other hand, it might be fun to watch Jim Carrey chew the scenery once again. Carrey will play the evil Dr. Robotnik, and it looks like he had a lot of fun with the role. That might just be enough to make this film watchable.

A Quiet Place proved to be a surprise hit in the horror genre for the husband/wife duo of John Krasinki and Emily Blunt, so it’s not surprise that a sequel is forthcoming. The film picks up where the last one left off, as the Abbott family continues to be terrorized by creatures that hunt by sound. Like most sequels, it probably won’t be as good as the first one, but fans will likely eat it up all the same.

Are you sick of Disney’s live action note-for-note remakes yet? Get ready for another, as the House of Mouse prepares to present a live action re-telling of the 1998 animated film of the same name. At least this time around the live action remake will, you know, include live action (I’m looking at you, The Lion King). While these remakes (which also include Maleficent, Cinderella, The Jungle Book, Beauty and the Beast, Dumbo, Aladdin, and — exclusive to Disney Plus — Lady and The Tramp) have been…underwhelming, they have raked in a bunch of cash. In fact, The Lion King made $543.6 million domestically at the box office last year (second only to the record-breaking Avengers: Endgame). Aladdin finished in eighth place at the 2019 box office with $355.5 million.

Will nostalgia continue to attract filmgoers?

The other releases this season include a third Bad Boys film, a potential return to form for director Guy Ritchie, an adaptation of Call of the Wild, and the latest Pixar film starring the voices of Chris Pratt and Tom Holland.

UPDATED -- COVID-19: What's cancelled and closed in Moose Jaw
Sep 8, 2020 5:16 PM
Comments
We welcome your feedback and encourage you to share your thoughts. We ask that you be respectful of others and their points of view, refrain from personal attacks and stay on topic. To learn about our commenting policies and how we moderate, please read our Community Guidelines.