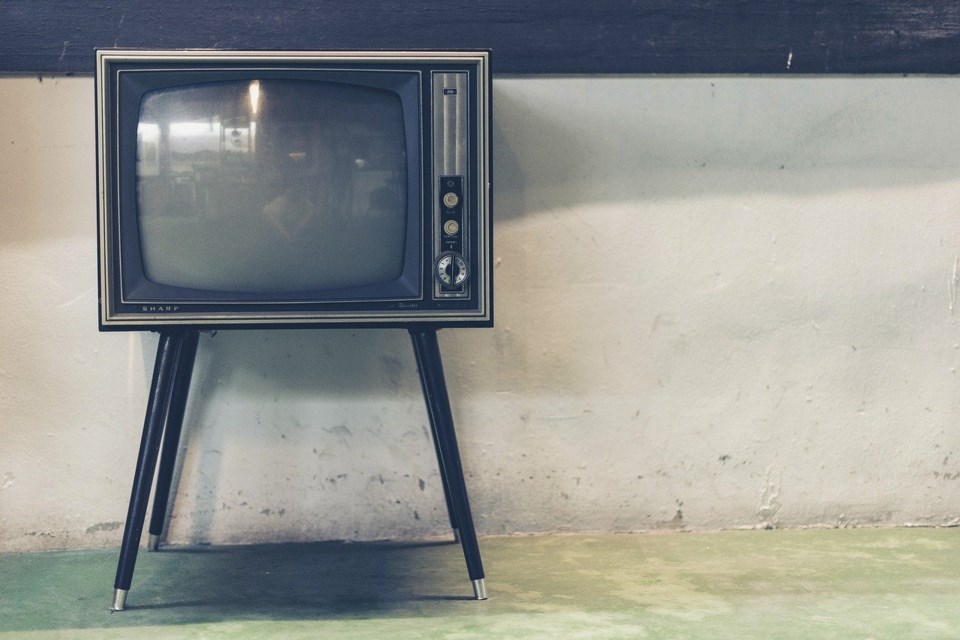 Today is Valentine’s Day. Some people choose to mark this occasion, while others write it off as nothing more than a “Hallmark holiday.” Hey, at least there’s chocolate, right?

This week, to honour the romance that is supposed to be at the heart of this observance, we look at five classic TV couples. Although there are plenty of couples to choose from, we opted for these five.

This classic sitcom took the real-life husband-and-wife Hollywood power couple of Desi Arnaz and Lucille Ball and turned their relationship into the show’s central premise. Notably, the show incorporated Ball’s real-life pregnancy into a storyline on the show, becoming one of the first TV shows to depict pregnancy.

Much of the humour revolved around Lucy’s crazy antics, which was often inspired by her never-ending desire to get into show business. Although I Love Lucy is fondly remembered for bits like the chocolate conveyor belt, it really was all about the relationship between Lucy and Ricky. As an actual couple, the two had undeniable chemistry and that made the show one of the best in TV history.

Lucy and Ricky set the benchmark for all TV couples to follow.

All in the Family, the TV classic from Norman Lear, was known for tackling social issues, which were often the source of household conflict. While Archie was know for his bigoted views, Edith was much more accepting and less judgmental. Although she appeared somewhat dimwitted, Edith was often able to make sense of difficult situations and provide a unique perspective. Her character helped ground Archie and their relationship was a cornerstone of the series. Although Archie would refer to Edith as a “dingbat,” it was clear he loved and respected her more than anyone else. The episode of spinoff sequel series, Archie Bunker’s Place, where Edith dies demonstrated just how much she meant to him.

Cheers was one of the biggest shows of the 1980s. Although the show allowed the excellent ensemble cast to showcase their crazy characters, Cheers is perhaps best known for the relationship between Sam and Diane.

Bar owner and ladies’ man Sam Malone would often clash with prim and proper Diane. Over time, fireworks would spark between Sam and Diane and the rest, as they say, is history. There was constant tension between the two and their love affair was hot and cold with a seemingly never ending series of hookups and breakups. The relationship dominated the show and brought in millions of viewers each week.

Eventually, actress Shelley Long opted to leave the show that had made her a star. A successful Hollywood career was sure to follow. It did not. Sam would attempt to focus his amorous intentions on new cast member Rebecca (Kirstie Alley), but the romance never materialized. It was not the same.

TV viewers throughout the 1990s and early 2000s were fascinated with this on-again, off-again, on-again, off-again, sort-of-on-again (?) relationship. Initially, it seemed like lovelorn Ross would never get together with Rachel, but by the second season the two would start dating. Everything seemed great until jealousy reared its ugly head leading to the whole “we were on a break” situation that has become a defining moment of the series and has earned a place in pop culture lore. Over the course of the series, the two would go on to get married (while drunk in Vegas, naturally) and even have a baby together. And yet, they were somehow still apart. That is, of course, until the finale when we learned that Rachel did indeed get off that plane to Paris. For some, it was the perfect ending to this iconic TV romance. These days, however, many people find Ross annoying, creepy, controlling, and just…genuinely terrible. (Of course, there are troubling aspects of all the relationships on this list, which is bound to happen as time marches on).

Regardless, this pairing helped make the show a mega hit, which continues to be one of the most popular shows worldwide, 15 years after its run.

The Office was well known for its cringe-worthy moments and uncomfortable situations. But perhaps the most painful situation for viewers was the relationship (or lack thereof) between Jim and Pam. The two had undeniable chemistry, yet Pam was engaged to her long-time boyfriend, Roy. It seemed like the two were destined to be apart, culminating in Jim’s transfer to the Stamford branch after he confessed his true feelings for Pam in the season two finale, Casino Night. Fans would eventually be rewarded in season four when Jim and Pam started dating. They were married in season six.

Have a Happy Valentine’s Day!

UPDATED -- COVID-19: What's cancelled and closed in Moose Jaw
Sep 8, 2020 5:16 PM
Comments
We welcome your feedback and encourage you to share your thoughts. We ask that you be respectful of others and their points of view, refrain from personal attacks and stay on topic. To learn about our commenting policies and how we moderate, please read our Community Guidelines.