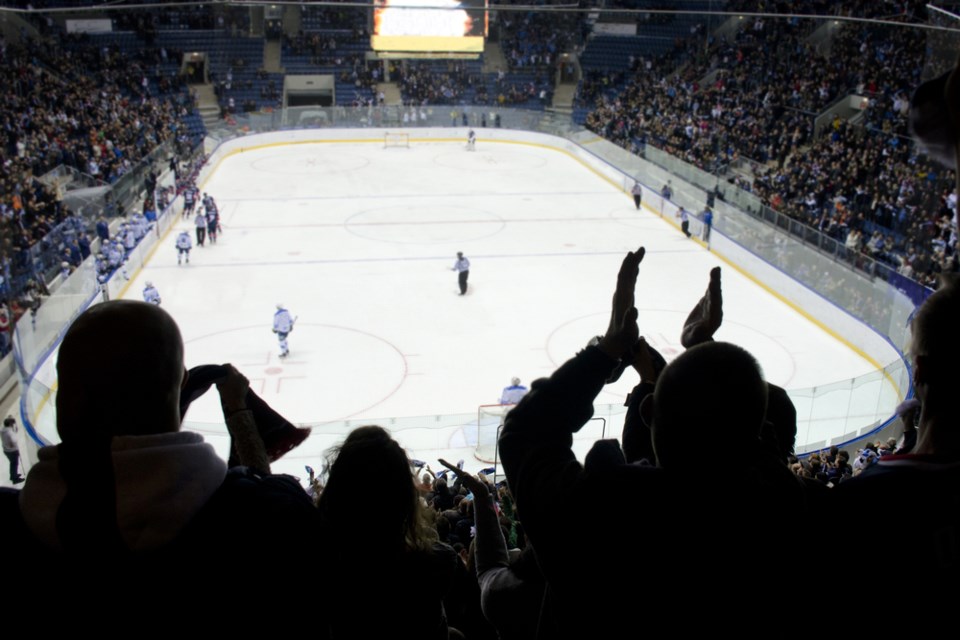 NHL hockey is back. The 82-game regular season began on Wednesday with the St. Louis Blues beginning their defence of the Stanley Cup against the Washington Capitals. Meanwhile, Chicago and Philadelphia will open their season Friday, Oct. 4 in Prague. This week we are looking at the 2019-20 NHL and some of the many storylines to follow.

The St. Louis Blues did the unthinkable last season by going from the bottom of the standings in January to hoisting the Stanley Cup in June. It was the franchise’s first championship in its 52 years of existence. The Washington Capitals won their first Cup the previous season. Could another first-time winner emerge this season? There are just 11 teams who have yet to win the Stanley Cup, including:

The two longest post-season droughts belong to the Arizona Coyotes, who last qualified in 2011-12, and Buffalo, who last played playoff hockey in 2010-11.

The team you can probably bet on qualifying for the playoffs this season? The Pittsburgh Penguins have the longest active playoff streak in the NHL, having appeared in the postseason every year since 2005-06. They have won three Stanley Cups during that time and have played in the Stanley Cup Finals on four separate occasions.

A number of milestones could be reached this season.

Sidney Crosby of the Penguins needs to score just four times to reach 450 goals in his career. Alex Ovechkin needs to score 42 to reach 700, which would make him just the eighth player in league history to do so. He led the NHL with 51 last year, so that target is within range. Meanwhile, Sid’s teammate Evgeni Malkin and Tampa Bay’s Steven Stamkos are both chasing their 400th career goals. Stamkos needs to score seven while Malkin needs nine.

Chicago’s Patrick Kane needs to rack up 62 points to reach 1,000. Ryan Getzlaf of the Ducks and Eric Staal of the Minnesota Wild could also reach this mark.

The NHL will play three outdoor games this season, including a matchup between the Stars and the Nashville Predators in Dallas and another where the Colorado Avalanche will host the Los Angeles Kings.

Of course, Saskatchewan residents are most interested in the Heritage Classic, which will be held at Mosaic Stadium in Regina on Oct. 26. The game will feature the Winnipeg Jets taking on the Calgary Flames.

This season there are several rookies to keep an eye on. This includes Jack Hughes, who was selected first overall by the New Jersey Devils in the 2019 NHL Entry Draft. Meanwhile, the Devils’ rivals, the New York Rangers, will have Kaapo Kakko in their lineup this season. Both youngsters are expected to impress this season. Another rookie to watch will be defenceman Cale Makar in Colorado, who performed well for the Avs during a call up this past spring. There is also Jack Hughes’ older brother Quinn, who is part of an exciting young core in Vancouver that includes last year’s rookie of the year, Elias Pettersson.

A number of NHLers will be wearing new uniforms this season.

Joe Pavelski left the San Jose Sharks for the Dallas Stars. He is joined by Corey Perry, who was bought out by the Anaheim Ducks and then went on to sign a contact with the Stars.

It has been a long off-season for hockey fans but it is finally time to settle in for the season! Here is hoping your favourite team has a successful campaign!

Village in United Kingdom showing support for Snowbirds
May 20, 2020 3:32 PM
Comments
We welcome your feedback and encourage you to share your thoughts. We ask that you be respectful of others and their points of view, refrain from personal attacks and stay on topic. To learn about our commenting policies and how we moderate, please read our Community Guidelines.