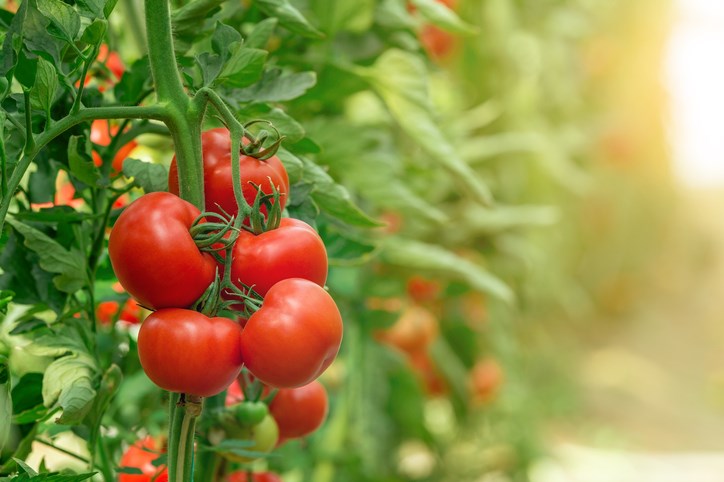 When it takes 30 hours by diesel truck to bring in fresh vegetables, buyers know the product won’t be fresh.

And high prices — like $9 for a chunk of bok choy cabbage — are a given.

Communities in Yukon and Northwest Territories are tackling  the issue with development  of community and privately-owned greenhouses.

The Canadian Agricultural Partnership in Yukon offers grants of 50 per cent to 60 per cent of costs with up to 100 per cent for non-profit operations.

A year-old 30,000 square foot hydroponic greenhouse, owned by Lorne Metropolit in the capital Whitehorse, grows tomatoes, lettuce and cucumbers, among other varieties.

Although the price is five to 15 per cent higher than vegetables trucked in from the south, the market is strong.

“We harvest in the morning and it’ll be in the grocery stores by noon,” Metropolit told Greenhouse Canada.

Running a greenhouse in the far north isn’t cheap with high construction and operating costs.

His greenhouse is heated with biomass wood chips in a boiler under another self-sufficiency program. The Yukon Government is developing biomass heating from beetle-infected forests and fire safety clearing around towns to reduce the $45 million annual fossil fuel imports by the territory.

The greenhouse can grow vegetables 10 or 12 months with exceptional growth in the summer when 22 to 23 hours of sunlight hits the panes.

Some extra costs are use of dehumidifiers instead of opening vents, lady bugs for pest control and bumble bees for pollination.

Metropolit moved from Saskatchewan for the hunting and fishing, starting a botanical greenhouse in 1985, switching to vegetables about 25 years ago.

The community greenhouse industry has expanded in recent years with 16 community operations serving 35,800 people in Yukon and 24 in the Northwest Territories.