Warm weather helping crops as harvesting begins in some areas 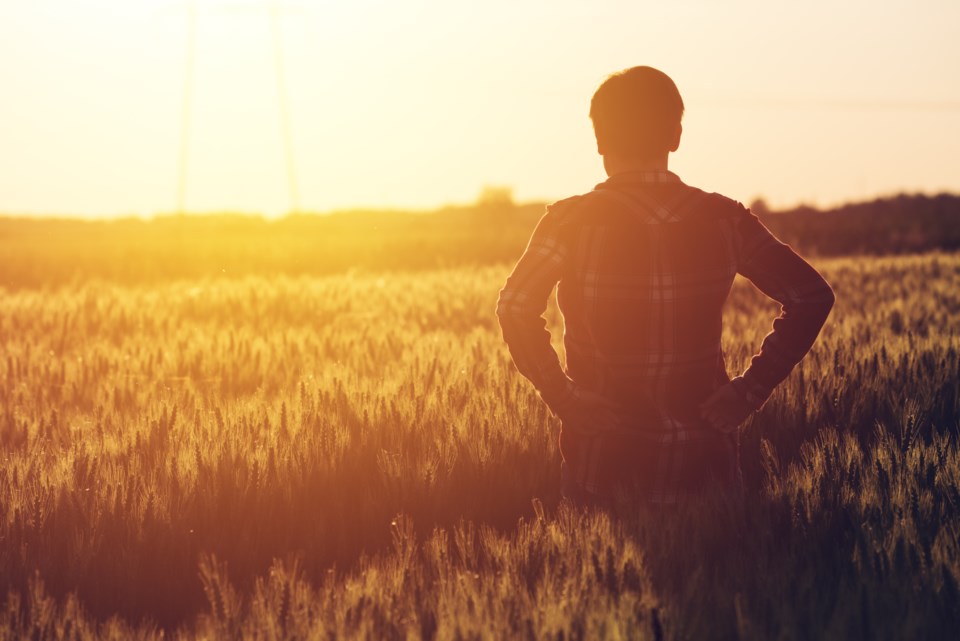 Farmers continue to benefit from warm weather, with harvest operations already underway in some areas of the province.

According to the latest crop report, some farmers have been desiccating pulse crops.

Thanks to the heat, most farmers believe their crops are at their normal development stage.

Unfortunately, there was little rainfall in Saskatchewan last week. More rain is needed, particularly as much of the cereals and pulses are in the seeding filling stages.

Hay and pasture land topsoil moisture is rated as one per cent surplus, 44 per cent adequate, 36 per cent short, and 19 per cent very short.

Provincially, pasture conditions are rated as three per cent excellent, 34 per cent good, 39 per cent fair, 17 per cent poor, and seven per cent very poor.

The majority of pastures in the west-central and northern regions are rated as fair-to-good condition.

A complete, printable version of the Crop Report is available online.

Harvest in Sask. nearly two-thirds complete
Sep 20, 2020 3:00 PM
Comments
We welcome your feedback and encourage you to share your thoughts. We ask that you be respectful of others and their points of view, refrain from personal attacks and stay on topic. To learn about our commenting policies and how we moderate, please read our Community Guidelines.