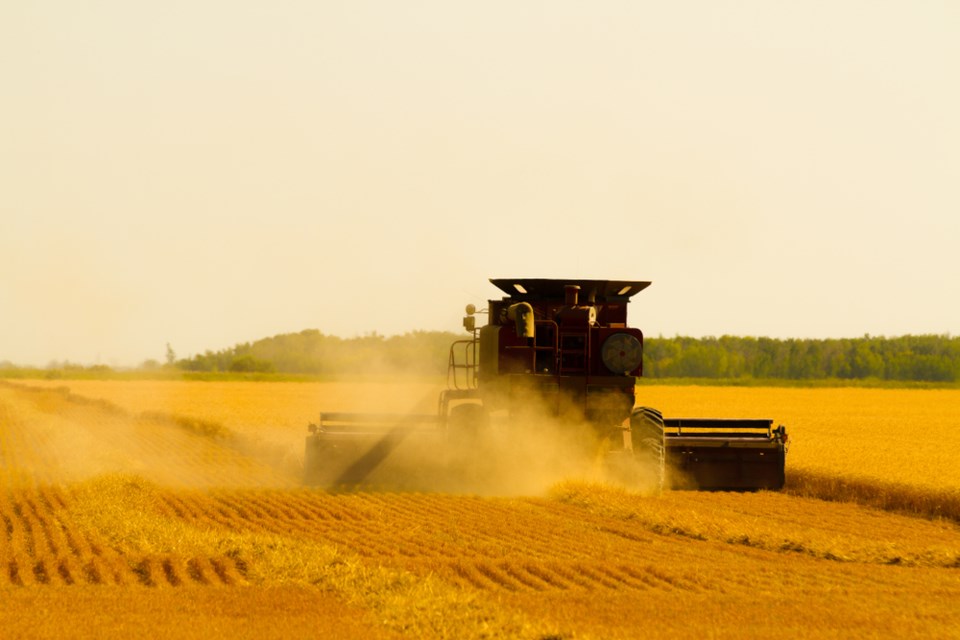 Weather conditions helped farmers out last week and should continue to do so.

As a result, 69 per cent of the crop is now in the bin, according to the latest crop report. While that represents an increase from last week’s total of 55 per cent, it is still well behind the five-year (2014-18) average of 88 per cent for this time of year.