Looking at a study from the Canadian Centre for Policy Alternatives
Dec 12, 2020 9:00 AM By: Ron Walter 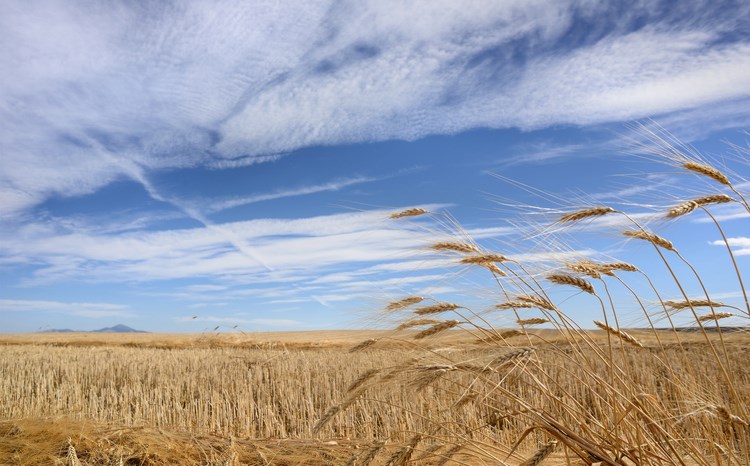 Does concentration of farm land ownership to fewer farms matter?

A study for the Canadian Centre for Policy Alternatives indicates concentrated ownership by fewer families can cause social and environmental concerns.

Nor are larger farms as efficient as believed; yet efficiency is touted to defend the increase in large farms.

Large farmers are better financed to increase farm size, with farms of 10,000 acres or more making up 18 per cent of Saskatchewan farms in 2016.

The study disputes the notion that farms become more efficient and productive as they grow in size.

Dollars of revenue per dollar of input in Saskatchewan grain and oilseeds farms varies only one cent from $1.29 for the smallest farms to $1.30 for the largest categories.

More research is needed to indicate if per acre revenues are affected by taxpayer-funded support programs, land quality, or market scale economies, says the study.

“Large farms are using more inputs per acre — more fertilizer, chemicals, fuels, etc. So, in addition to the monetary costs of increased production per acre, there are environmental costs.

“Does the narrow calculation of possible efficiencies overlook a wide range of social and environmental costs resulting from farm-size expansion, increased input use, and increasingly inequitable control of land?

“A persistent decline in the number of farmers, farm size expansion, growing farm income inequality, and increased land concentration have other effects as well,” the study said.

“Rural economies, communities, businesses, and services are affected as there are fewer farm families to patronize local shops and services. Farmers lose their capacity to democratically influence governments and legislation as their voting numbers continue to decrease.”

Large farm operations make it difficult for young farmers to start in farming.

Concerns are that farmland concentration will alter society, change employment patterns, and, alongside increasing concentration elsewhere in the economy, undermine democratic governance, equality and social mobility.

“Agricultural land ownership is not merely a farm issue: changing patterns of access, ownership, and control affect the resilience of our food supply, the population distribution on the landscape, the job prospects for our children, and the economic and democratic health of our nation.”

Farming is the last industry in Canada still dominated by family operations.

Chaplin sodium plant to receive $220 million investment for facility upgrades
May 5, 2021 11:30 AM
Comments