Technology in agriculture spurred on by effect of pandemic on labour 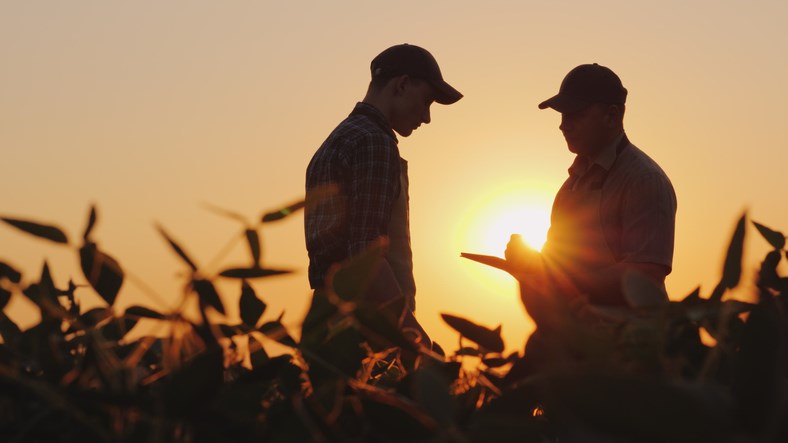 Agriculture’s dependence on temporary immigrant workers is among the issues the coronavirus pandemic has outlined.

Canada and the United States rely on immigrant workers to grow and harvest most of the vegetable and fruit crops — 60,000 workers in Canada and one million south of the border.

Quarantines prevented many of these worker from coming this year. Those who came had to self-isolate for 14 days.

The immigrant worker issue will be largely resolved by technology. The ripple of robotics already in agriculture will become a wave.

This technology has proven efficient in precision spraying where chemical use varies in the field depending on how many weeds exist.

Twelve per cent of American dairy farmers use robots to milk cows. Robots in greenhouses can weed and also provide data on plant development and disease or insect infestations.

Driscoll’s controls about one-third of the $6 billion berry market in the U.S. and was among strawberry producers financing development of harvesting robots like the Harvest CROO Robot.

There is no doubt that a surge in agricultural robotics will gather  momentum to offset the uncertain availability and the cost of immigrant labour.

The big losers in this are the immigrant workers. For many of them, these farm jobs are the main source of the family’s income.

Consumers will benefit from more certain supply of food but will bear increased costs.