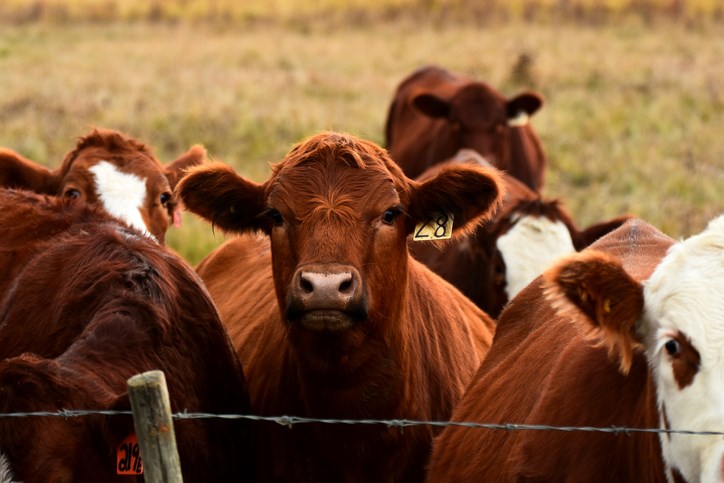 A team of students from the University of Guelph has developed a bio sensor device that could become standard in determining animal health on the farm.

The VioSensor detects antibiotics in animal products such as milk and honey by discovering tetracycline, an antibiotic used to treat infections in animals.

The sensor has two parts — a sample container and reaction device. If tetracycline is detected in the sample the unit turns pink.

A sample without antibiotics turns green.

The team of 33 students embarked on the project because overuse of antibiotics can lead to antibiotic resistant bacteria.

The development of antibiotic resistant bacteria has been blamed on overuse and late withdrawal of antibiotics in animals used for human consumption.

A United Kingdom study predicted more people could die from antibiotic resistance by 2050 than from cancer.

Globally, 60,000 tonnes of tetracycline are used annually on livestock with the U.S.A. using 6,000 tonnes.

Jehoshua Sharma, director of research for the team, said they wanted to build an affordable unit farmers can use to monitor health of their livestock.

“Our group very much knew that we wanted to start looking at the antibiotic resistance crisis,” said Sharma. “We just didn’t really know how we could physically help…

“We can’t actually stop antibiotic use in agriculture as yet so we thought this would be a really good alternative.”

The device was created in four months as the team competed in the International Genetic Engineering competition in Boston, MA., and won gold out of 6,000 students from 45 countries.