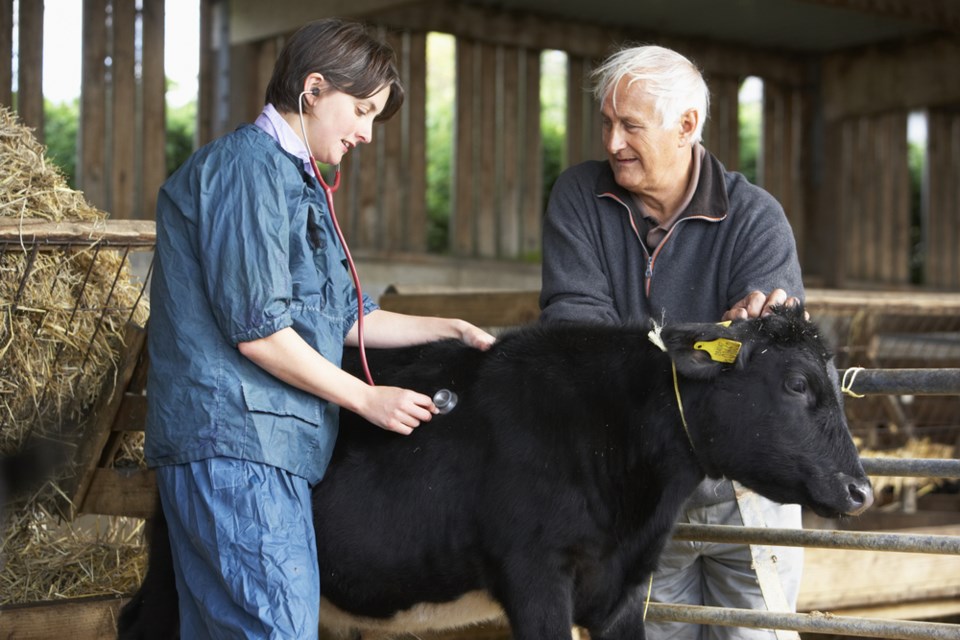 Saskatchewan Stock Growers want the government of Saskatchewan to pick up the funding slack left when Alberta stops funding the Saskatchewan vet college.

A resolution approved at the annual Saskatchewan Stock Growers Association convention in Moose Jaw calls on the province to fully fund the 20 student seats lost by Alberta pulling out.

The Stock Growers noted there is still a shortage of small and large animal vets in rural Saskatchewan and loss of 20 grads a year will only make the shortage worse.

The Government of Alberta announced in 2017 that it was pulling out of the 54-year-old partnership with Saskatchewan to fund the Saskatchewan Veterinary Medical College.

Alberta ends its $8 million a year contribution at the end of the 2019-20 academic year.

The funding switch will allow the University of Calgary vet program to increase students by 30 seats from the current 130.