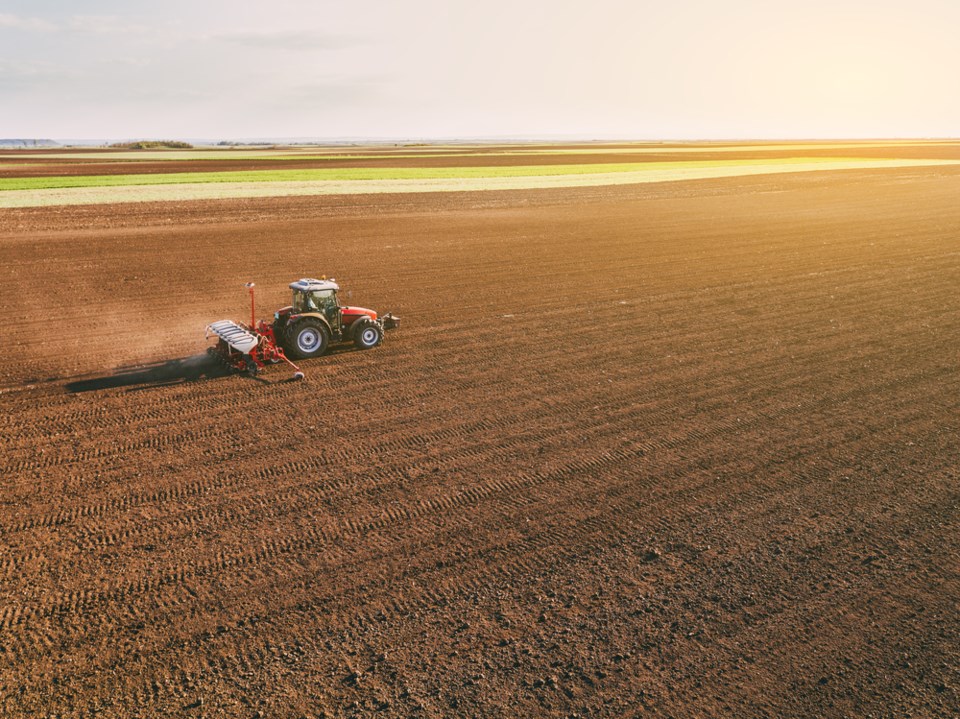 Spring seeding is nearly complete, with 92 per cent of the crop now in the ground.

That is according to the latest crop report, for the period of May 21 to May 27.

Of course, rainfall is needed across the province. Precipitation was reported in some areas of Saskatchewan last week, but topsoil moisture conditions continue to deteriorate due to strong winds and a lack of moisture.

Crop growth is delayed in much of the province. Most crops are behind their normal developmental stages for this time of year.

The full version of the crop report is available online.