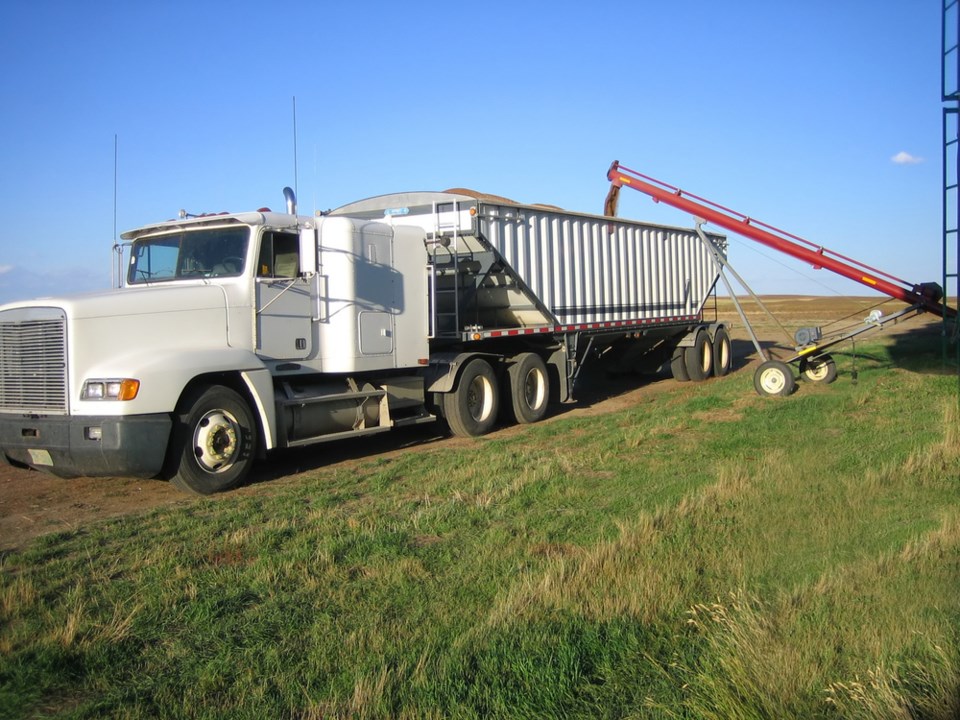 A rancher at the Saskatchewan Stock Growers Association conference wanted to know how that costly decision was made.

“It’s a very emotionally-charged subject given the (Humboldt) accident of a year ago,” said the rancher.

“Nobody has talked about any of the actual data that has justified the decision. Anybody that wants to challenge the decision is at risk of being labelled.”

He said employees are hired, trained, comply with road and written tests but have high turnover rate.

Marit assured the conference that cabinet struggled with the issue.

“Quite frankly, I was of the same view that there should be a farmer class,” said Marit. “My mind was changed.”

Three cabinet ministers each appointed a farmer to a committee that talked to farm groups and farmers.

“The young farmer that I put on the committee called me and what he said set me back.

“He said: ‘I feel that everybody should be at the same level – 120 hours training. If they weren’t that way and one of them was in an accident it wouldn’t matter whether he was qualified or not. They would just say he wasn’t qualified. It’s going to come at a cost.’”

Later, his appointee reconsidered his view over the $10,000 to $15,000 cost, saying that was the only reason for shifting his view.

Marit said his response was: “I don’t think that’s a valid reason. There is funding out there.”

He said the government compromised with a required 40-hour training that allows drivers to go 100 km from the farm headquarters.

“I don’t think there’s too many people who would say they shouldn’t be the same as everybody.”

Existing farm semi drivers are grandfathered from the new regulations.

One rancher said requirements to stop, rest, feed and water livestock on long hauls will end the Ontario market for Prairie cattle. “There is no place to stop.”

He said a federal inspector told him the new law is about votes, not animal welfare.

When a rancher asked him to oppose the federal carbon tax, Pedersen said his party opposes the tax but Saskatchewan Party advertising makes it appear the NDP supports the tax.