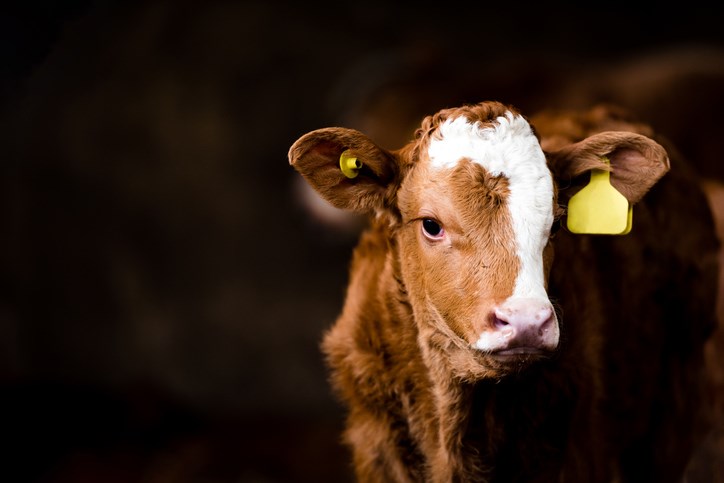 Calf prices “are not that far off last fall,” according to market analyst Ann Wasko of Gateway Livestock Exchange.

Prices during the fall run of calves on the market dropped and then recovered some, she told Real Agriculture in an interview.

The price volatility reflects demand from feedlot operators looking at their bottom lines and the backlog of cattle in the supply chain.

Packing plants have “done a super job’’ with 57,000 head monthly put through at 23 per cent above average.

“We have a lot of cattle to clear through and each one is getting bigger.”

Wasko said it will be interesting to see how many cattle feedlots buy as winter approaches with higher feed costs.

However supply will be reduced in the coming weeks as the heavy fall marketings decline.

As Canadian packers focused on killing young cattle, exports of cows  to the United States have increased with these exports up 33 per cent year to date “but even it’s not necessarily keeping pace and (cow) cull prices are down.”

Cow prices hanging around 70 cents a pound are at the lowest level since 2012.

Beef cutout prices (boxed beef) in the United States have increased indicating demand for beef is still strong, but the U.S. has its own backlog of fed cattle to clear.

“It’s unknown as to where we go from here,” she said.