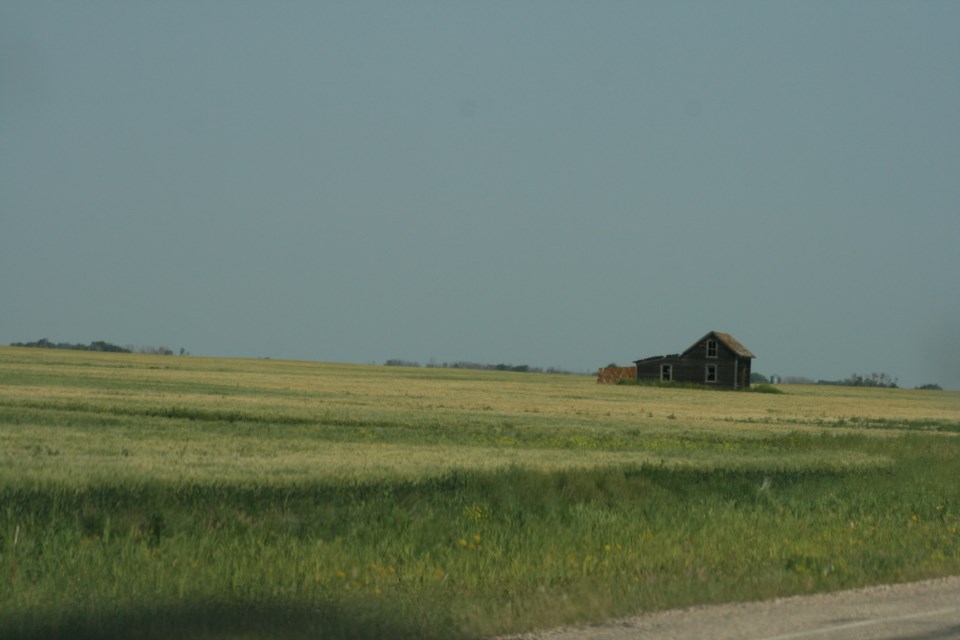 Rain delayed the first 12 days of harvest in August with Saskatchewan farmers swathing a mere one per cent and combining less than one per cent of the crop.

The harvest is quite a way behind the five year average of four per cent combined and five per cent swathed, according to the Saskatchewan Agriculture weekly crop report.

One per cet of lentils and three per cent of peas were harvested. One-sixth of winter wheat and one-fifth of all rye had been harvested.

An area southwest of Moose Jaw has received the most rain in the province since April – nearly 14 inches.

Cropland topsoil moisture conditions across the province are good with three per cent surplus, 78 per cent adequate, and two per cent short.

Southeast cropland is even better with 13 per cent surplus, 83 per cent adequate three per cent short and one per cent very short.

Southwest cropland is drier with 15 per cent short and three per cent very short.

Pasture and hay land moisture in the province is one per cent surplus, 84 per cent adequate, 25 per cent short and two per cent very short.

Irrigated hay yields range from 2.4 tonnes for alfalfa to 3.2 tonnes for green feed.