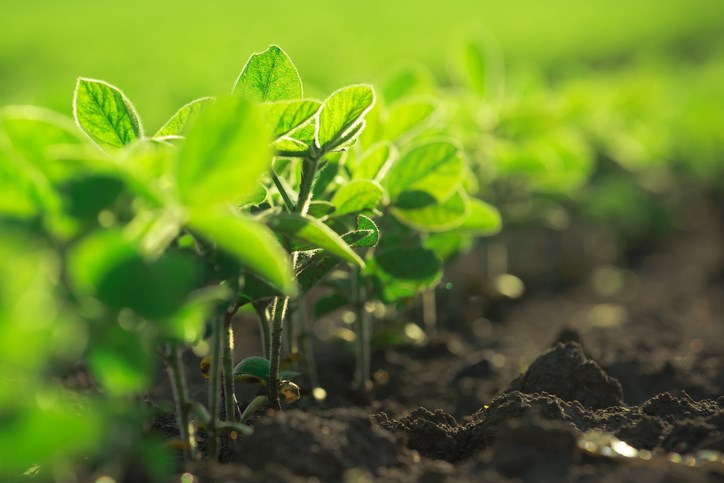 A survey by the Canadian Organic Trade Association (COTA) indicates purchases of organic food accounted for 3.2 per cent of all grocery sales in 2018 — an increase from 2.6 per cent in 2017.

The organic food market was worth $6.9 billion.

Fifty-five per cent of Canadians say they trust the Certified Organic Canada logo, up from 39 per cent.

Only one-quarter of people between the ages of 35-44 buy organic, with one-fifth of those aged 44-55 doing so.

The increase in organic groceries has been matched by producer interest.

A COTA fact sheet on organic farming found the number of organic farm operations increased 44 per cent from 2015 to 2018 for 7,266 operations.

Saskatchewan runs second with 1.56 million acres and added the second largest number of farmers at 135. Third is B.C., with 840,000 acres.

Only in the Atlantic provinces did organic farming slip by four fewer producers but acres were up 7,000 to 144,000.