Nobody dancing for appearance of orange blossom wheat midge 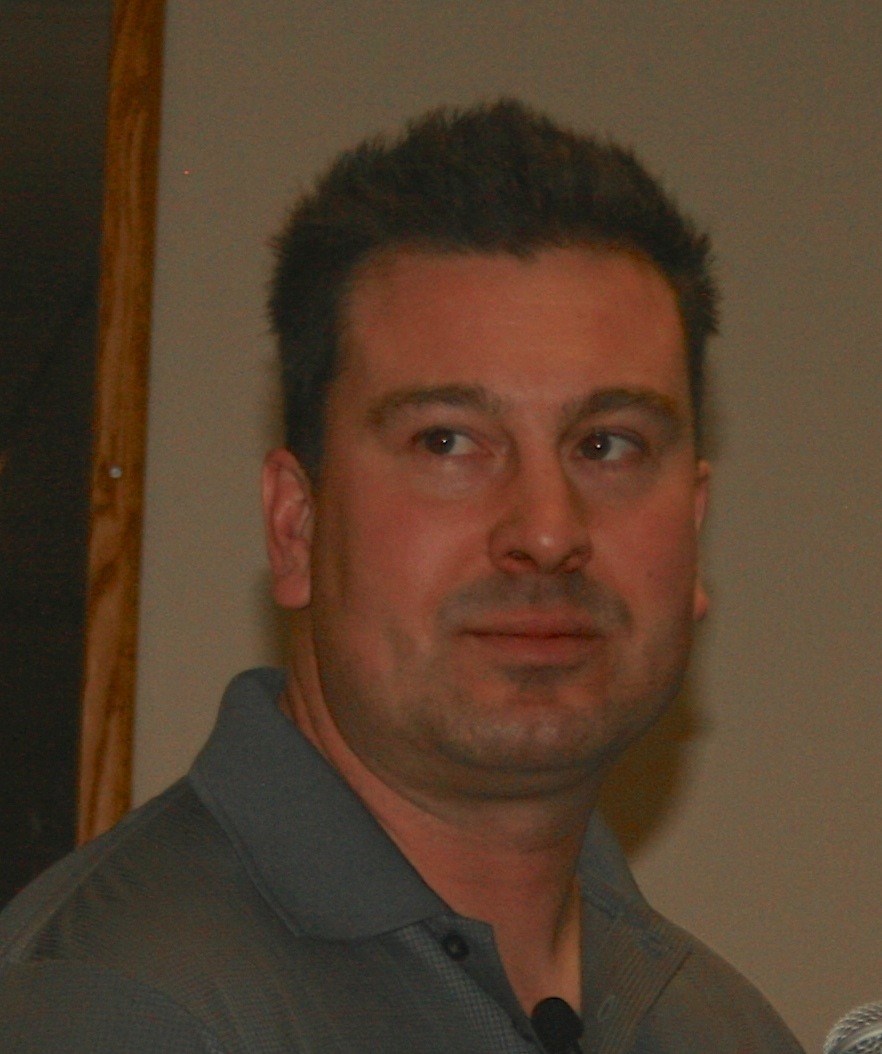 Forty years of research into control of the spreading pest has not found better control than midge-tolerant varieties and/or chemicals but a federal researcher says careful spraying can reduce costs and kill midge populations.

The adult insect crawls out of the ground in early July and up the plants at wheat blossom time, laying eggs that damage kernels.

When August rainstorms arrive, the hatched pupae fall to the ground, crawl in, build a cocoon and winterover.

“They are like a ticking time bomb that can stay in the field 12 to 13 years if conditions to emerge aren’t right,” Wist said.

If producers spray for midge “spray as early as you can to preserve the field heroes.”

The parasitoids — little wasps — will keep wheat midge populations down if not killed by chemicals. The tiny wasps lay eggs in the midge eggs.

“Don't spray late. They come out four to five days after midge come out.”

The parasitoids can kill 30 per cent to 40 per cent of the midge population in the following year and saved over $200 million in the 1990s, said Wist.

Last year’s wheat crop will probably be canola this year and he cautioned timing of spray application can kill the wasps in canola.

Midge tolerant wheat was developed from a wheat gene that causes the first stage of larvae to die.

Tolerant wheat is a blend of 90 per cent tolerant and 10 per cent susceptible wheat varieties to starve virulent midge. But saving seed more than two years loses the susceptible blend.

“If the resistance trait is lost, there is no Plan B.”

One-third of Prairie wheat in 2015 was midge tolerant.

Ongoing investigations into midge control include blowing in a deterrent smell, a plant variety that attacks eggs and hairy wheat which keeps midge away.