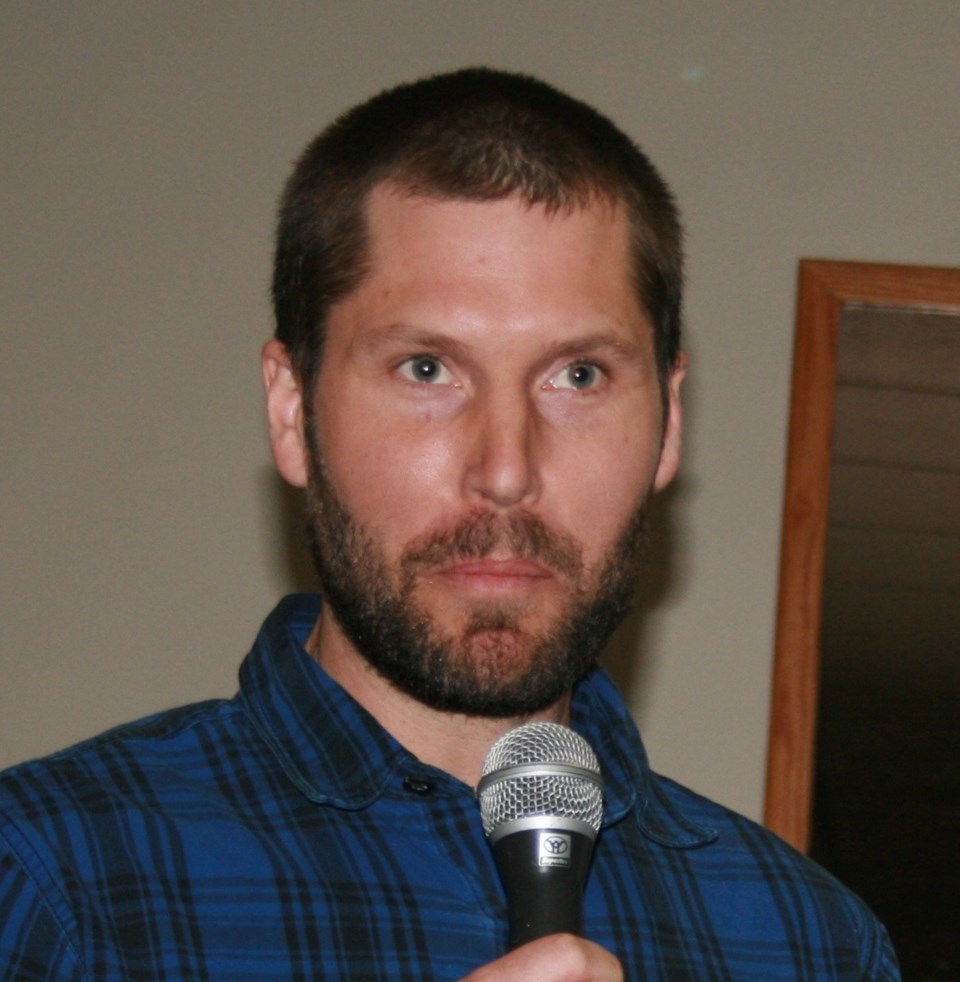 “Forty per cent of Australian farmers adopt some form of harvest weed control” with 80 per cent adoption expected in five years.

“To do nothing with them is a mistake,” said the Australian-born farmer. “You’re just going to spread them next year. Doing something is better than nothing.

“Any weed seeds present at harvest time have got through anything we did.”

Harvest time control is no silver bullet but drives seed numbers down. Methods vary from a spray bar on swathers to cleaning the combine with high air pressure, chaff liners and chaff carts to collect and burn seeds to bale direct systems on harvest equipment

Burning windrows is cheapest and very effective but creates safety and nuisance concerns.

A more expensive control involves installing a hammer mill that pulverizes weed seeds. The Weed Terminator, invented by his cousin, costs $100,000 with $10,000 annual maintenance costs but can pay for itself in five years, said Lade.

Control methods “can buy up to 10 years” if up to 50 per cent of seeds are eliminated at harvest.

“I don’t believe anything we can do is going to beat this problem. Let’s try and adopt as many of these techniques now before we are forced to.”

The loss of chemical weed controls to herbicide-resistant weeds scares him.

“Never buy any hay from Australia,” he joked.