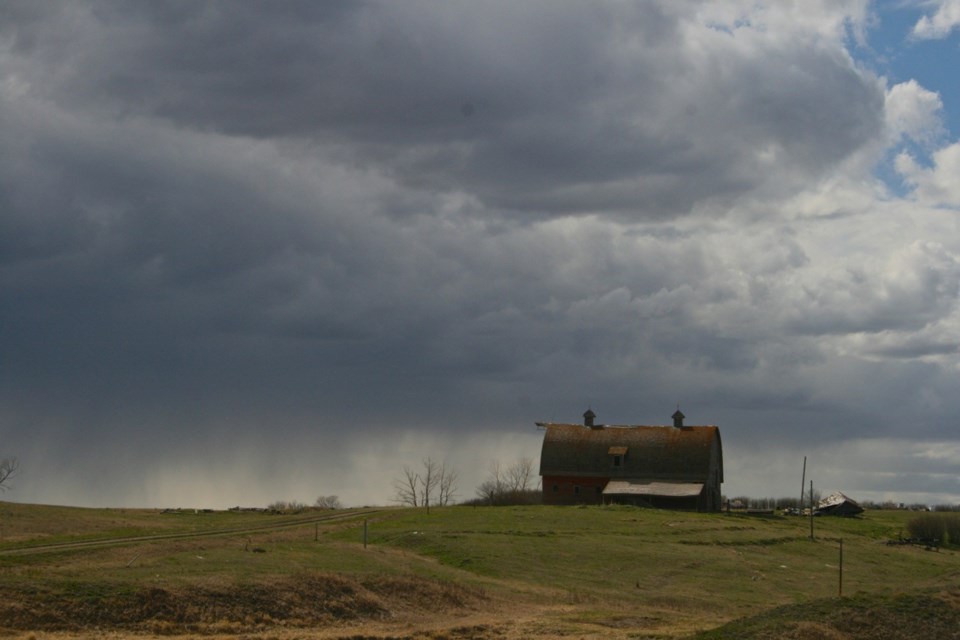 Rain is needed badly in most of Saskatchewan to replenish freshly seeded fields that are drying out from high winds.

Little rain is forecast during the week.

The percentage of cultivated land with very short moisture doubled to 14 per cent between May 7 and May 21, according to the weekly crop report from the Saskatchewan Ministry of Agriculture.

Meanwhile the percentage of adequate moisture fell from 52 per cent to 46 per cent.

In the Moose Jaw-Weyburn Regina crop district adequate moisture fell from two-thirds to just under half from three weeks ago.

Cropland moisture conditions in the southwest region changed with 45 per cent adequate, down by nine points. Very short fields tripled to 14 per cent.

Seeding across the province more than doubled in one week to 73 per cent completion with one-third of canola, two-thirds of barley and just under half of flax left.

Planting in the Moose Jaw-Weyburn Regina crop district is 71 per cent complete with 84 per cent done in the southwest. Laggards are the northeast and northwest at 68 per cent.